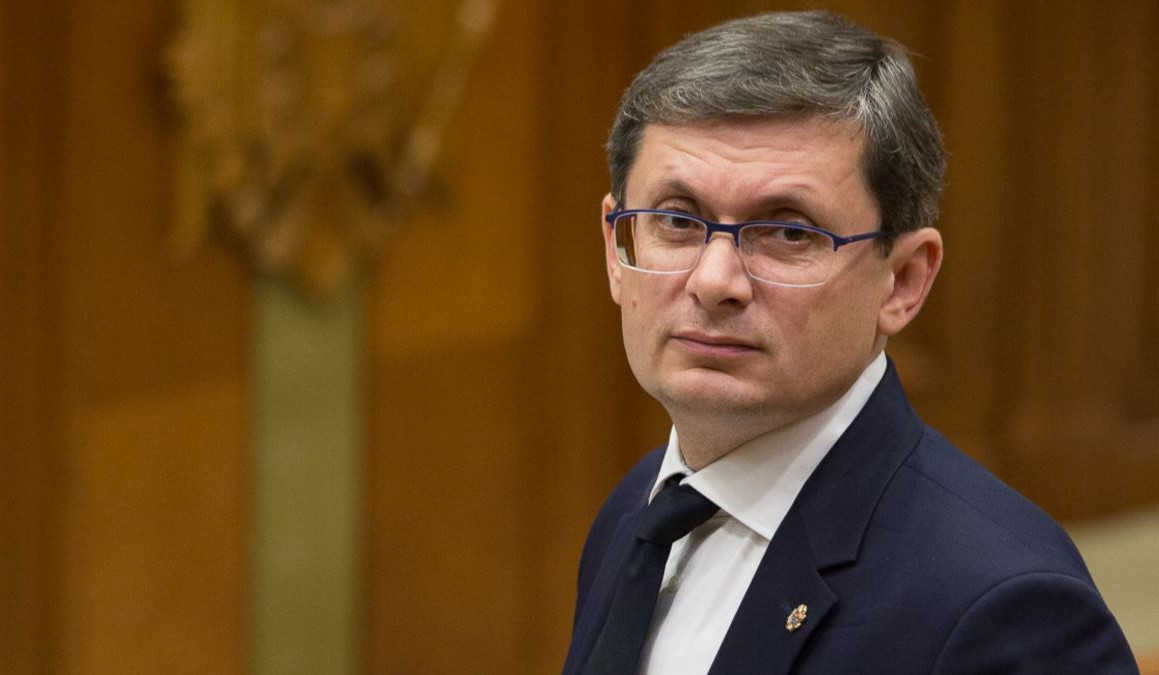 Moldova has already received military assistance from the United States and NATO, with which it cooperates under the Partnership for Peace program.

Moldova intends to turn to international partners for help for the armed forces. This was announced on Monday, May 23, by the head of the Moldovan Parliament, head of the pro-European Action and Solidarity party, Igor Grosu, in an interview with the TV channel Primecommenting on the statement by British Foreign Minister Liz Truss about the possibility of supplying weapons to Moldova.