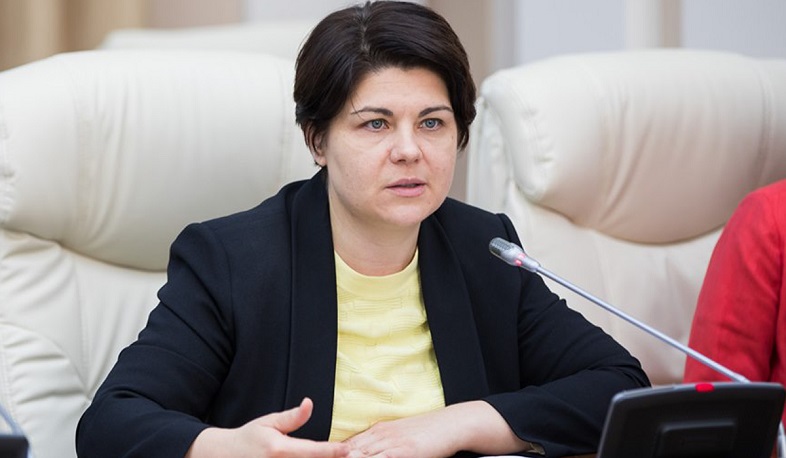 Moldova does not see immediate threat of spread of Ukrainian conflict in its territory, and it intends to maintain neutral status: Natalia Gavrilița

"Moldova is a neutral country. Its neutrality is enshrined in the constitution and we expect everyone to act in accordance with this principle," she said. According to Gavrilița, the risk of an escalation of the Russian-Ukrainian conflict is present on Moldovan territory, but “so far seems a remote danger.”

Touching on the economic consequences of the Ukrainian crisis, the prime minister said that in the republic there is a “significant increase in prices and the cost of energy.” “Gas is 360% more expensive than last year. We have lost access to key markets in Russia, Belarus, Ukraine, which accounted for 15% of our exports of goods and services,” she specified. “There is great concern about our energy resources,” Gavrilița added.

In March, Moldova applied for EU membership along with Georgia and Ukraine. The PM noted that the move was “symbolic, but very important.” “We understand that it will be a long road, but we are working hard, for example on justice reform,” she pointed said.