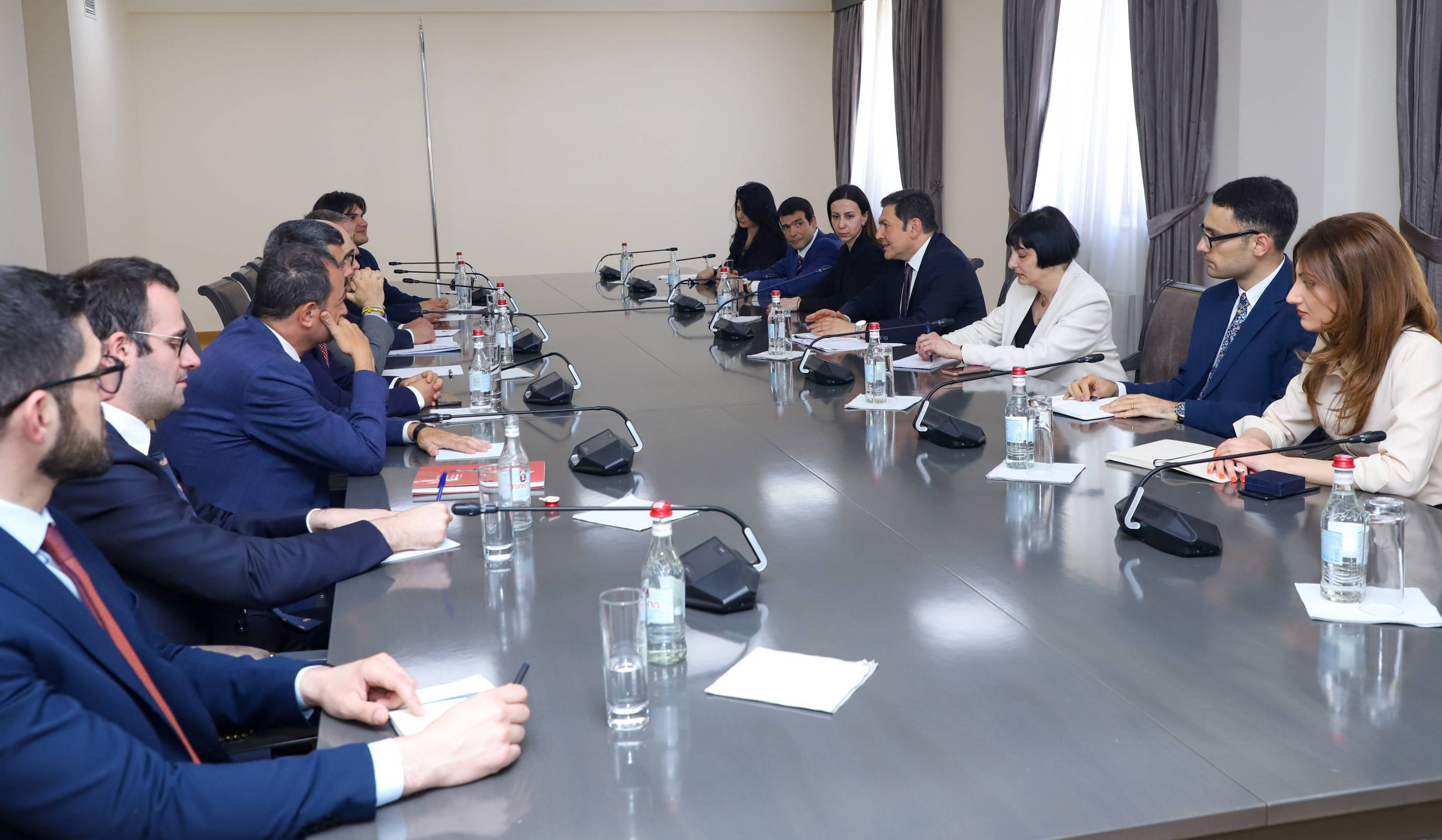 On May 18, Armenia’s Deputy Foreign Minister Paruyr Hovhannisyan received the delegation led by Giulio Centemero, head of the Italian-Armenian bilateral relations department in the Inter-Parliamentary Union.

Welcoming the guests in Armenia, the Deputy Minister thanked them for their contribution to the development of 30 years of relations between Armenia and Italy.

The parties expressed satisfaction with the current level of parliamentary dialogue between the two countries.

Emphasizing the role of legislators in the development of interstate relations, the interlocutors stressed the need to further deepen and strengthen relations between Armenia and Italy.

During the meeting, the sides exchanged views on the steps taken to establish security and peace in the South Caucasus region.

The Armenian side presented the situation in the region and Armenia's position on the processes aimed at establishing peace and stability.

In this context, Armenia’s Deputy Foreign Minister highlighted the reaffirmation of the support at the parliamentary level for the only measure dealing with the settlement of the Nagorno-Karabakh conflict - the OSCE Minsk Group co-chairing, as well as the efforts to eliminate the humanitarian consequences of the 44-day war. 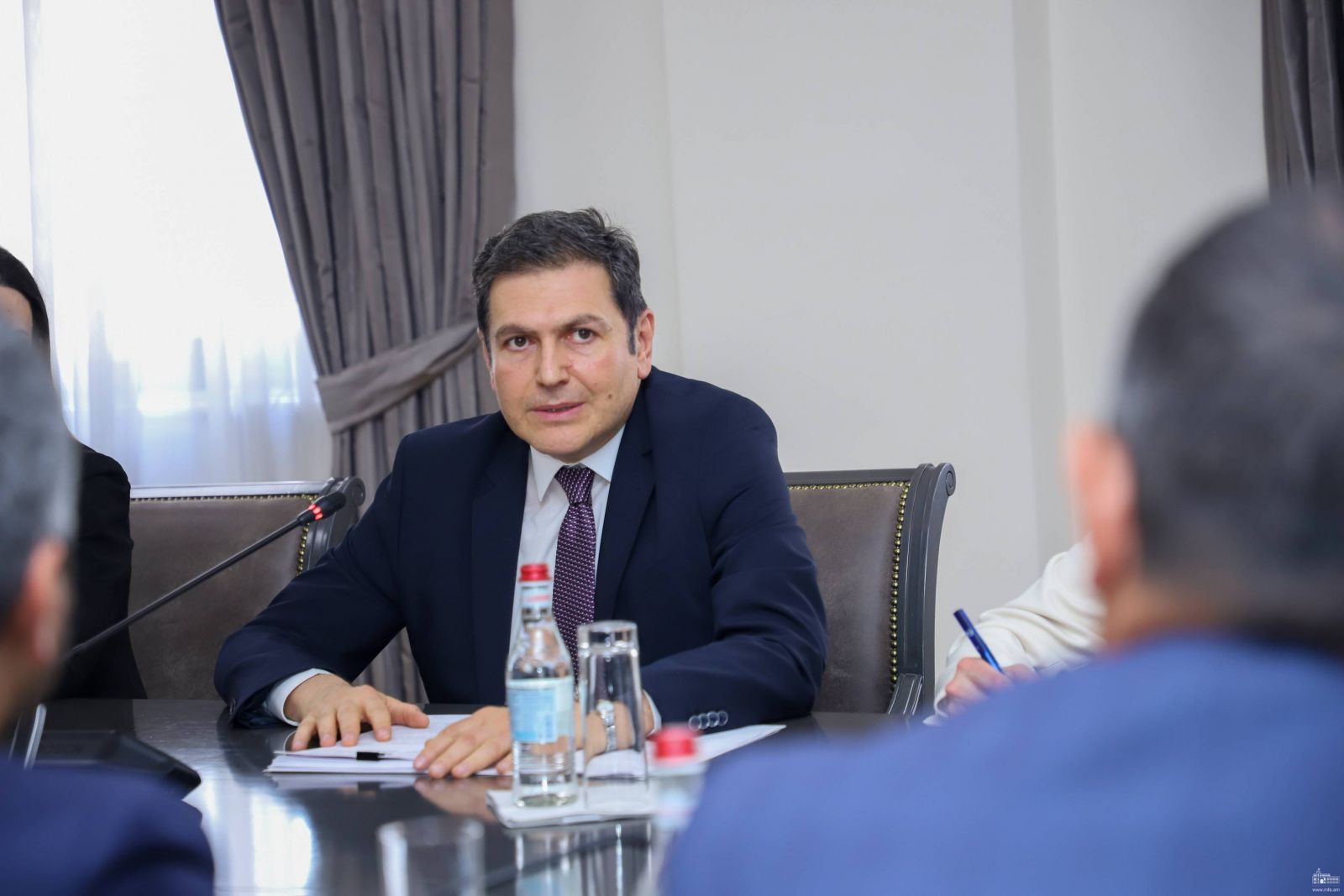 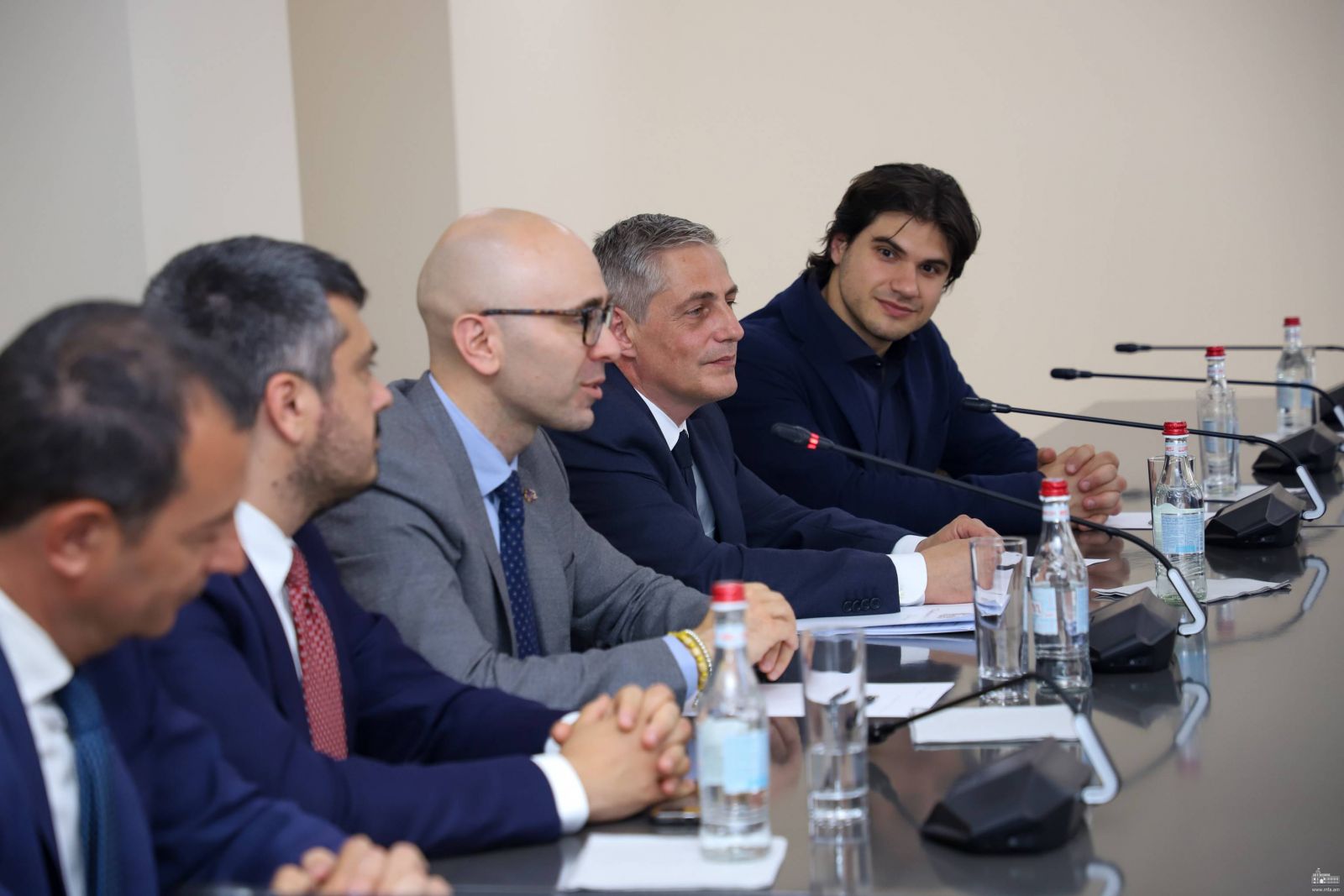