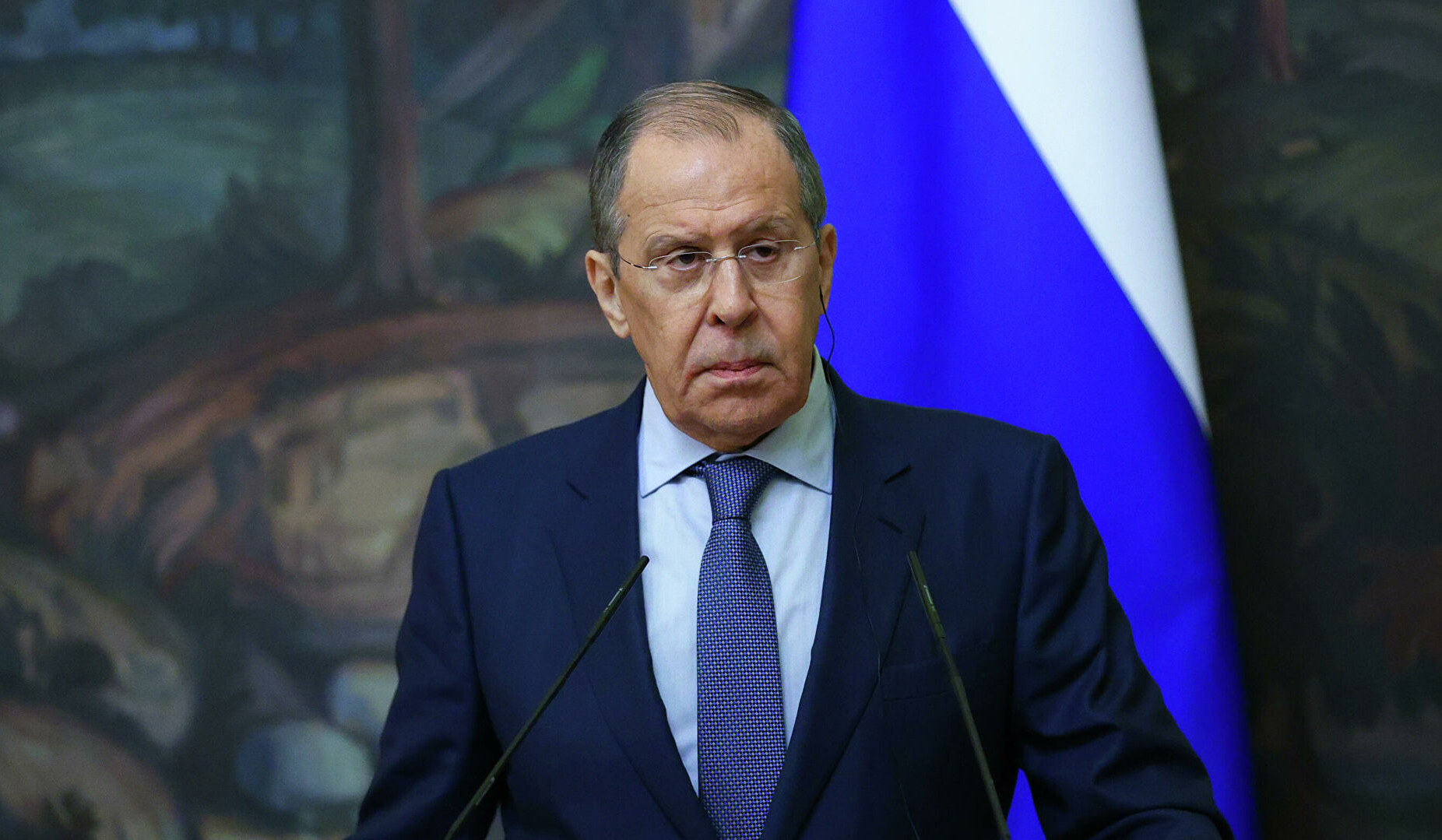 Washington and London advises the President of Ukraine to toughen Kyiv's position in the negotiations with Moscow, and the United States is not interested in contacts with Russia, neither on Ukraine, nor on other issues, though such a dialogue could be useful. The statement came from Russian Foreign Minister Sergey Lavrov.

According to him, by supplying weapons to Ukraine, NATO is, in fact, entering into a proxy war with Russia.

The diplomat also referred to the Russian-Ukrainian talks, noting that Kyiv had changed his position on the agreements reached in Istanbul, and Volodymyr Zelensky's statements were often contradictory.

“It's a huge step back. The Russian side, however, intends to continue negotiations with the representatives of Kyiv, although political scientists are convinced that instead of the group appointed by Zelensky, we should talk and reach an agreement with the Americans,” Lavrov said.

He reminded that last week Moscow presented the Russian version of a possible peace agreement to Kyiv, taking into account Ukraine's comments.

“Zelensky stated that he did not see any documents. When we asked the Ukrainian delegation why the President was not aware of the document, we were told he did not have time. This once again shows how the President of Ukraine treats the talks,” he said.

Lavrov insisted that nuclear war was unacceptable, that was Moscow's principled position.