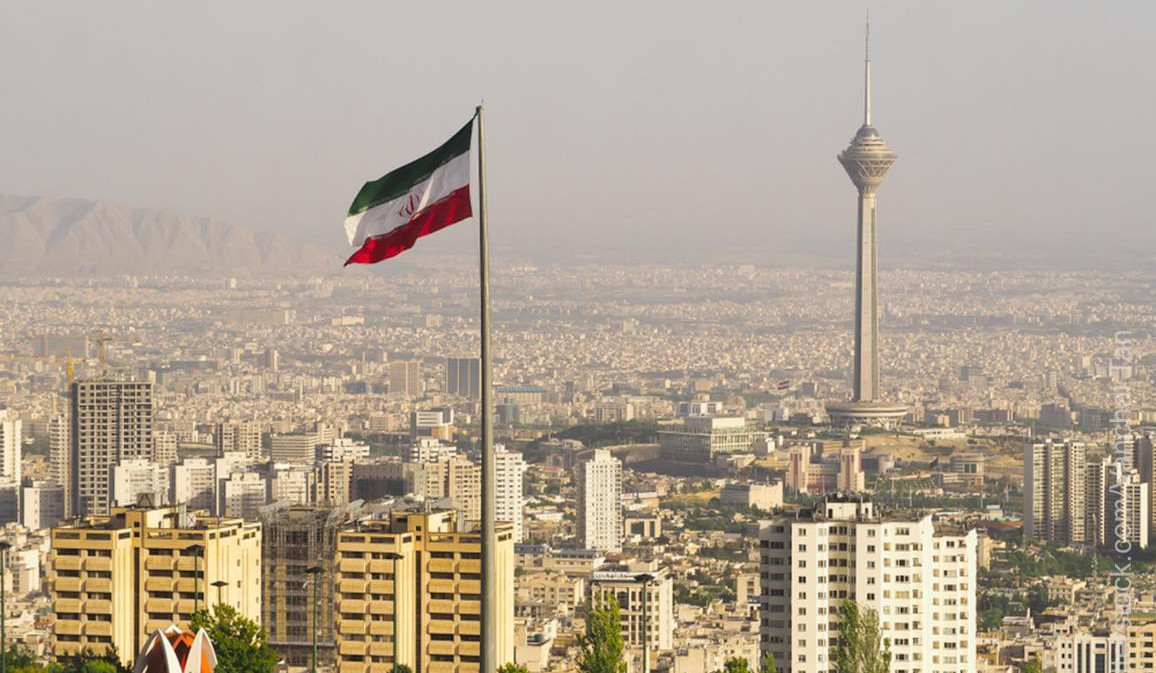 Iran is ready to cooperate with Armenia in completing new communication corridor: Iranian Deputy Minister of Transport and Urban Development

During a meeting with Armenian Ambassador to Iran Arsen Avagyan, Iranian Deputy Minister of Transport and Urban Development Kheirollah Khademi expressed Iran's readiness to cooperate with Armenia in the export of technical and engineering services to complete the new communication corridor between the two countries.

Referring to his visit to Armenia last year, especially to expand cooperation with Armenia in the transport sector, Khademi said that Iran seeks to expand its transit advantages by building new international routes.

To this end, new road, rail and sea routes have been built or are being built, which facilitate Iran's access to the North-South corridor and to European countries, reducing transportation time and, consequently, transportation costs.

Armenia’s Embassy to Iran informed that during the meeting the issue of expanding the Armenian-Iranian cooperation in the transport sphere was discussed, in particular, the participation of Iranian companies in the North-South highway road construction works in Syunik province.