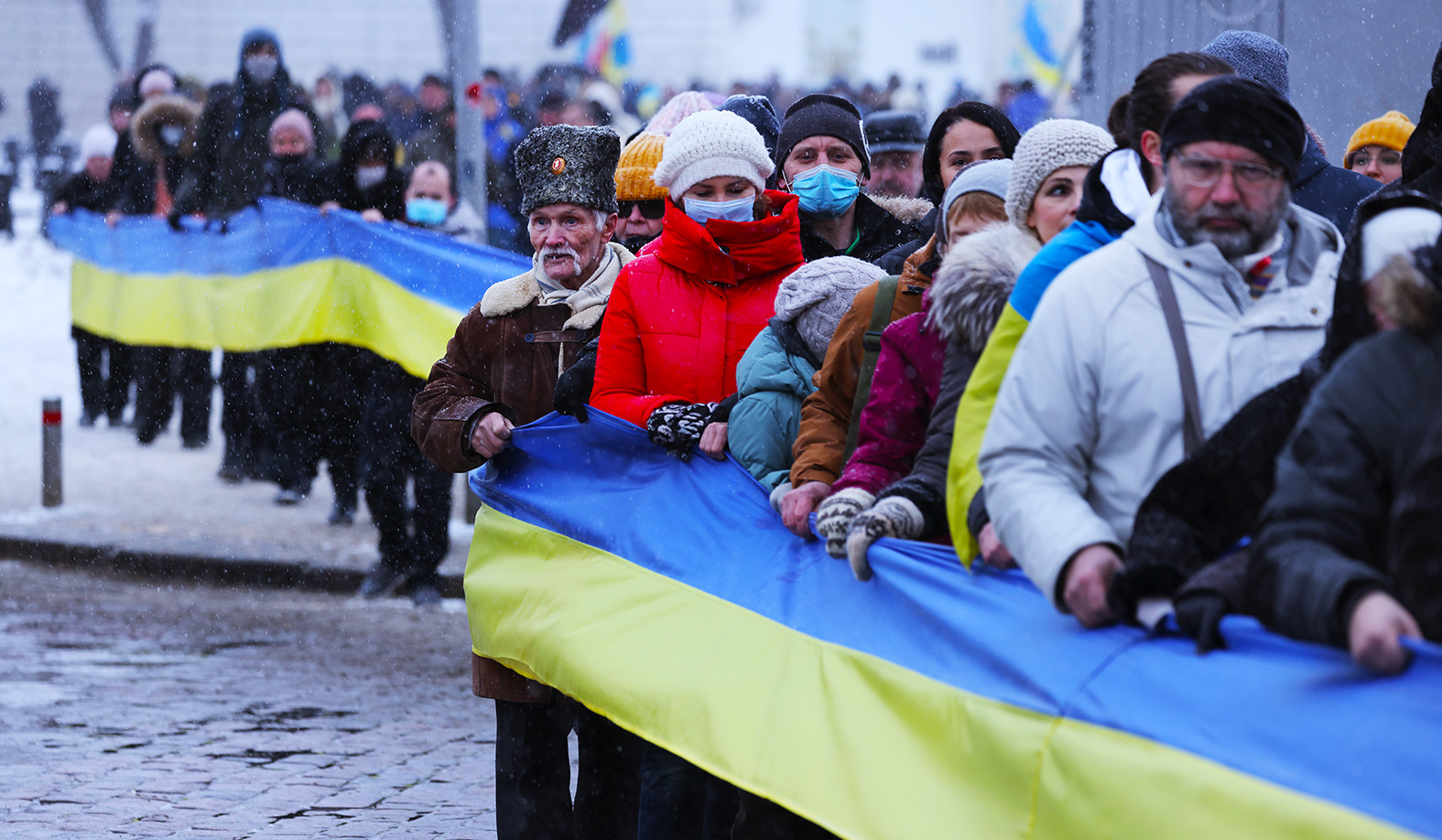 More than 4.6 million Ukrainians have found refuge in other countries: UN

Since the beginning of the Russian special military operation in Ukraine, more than 4.6 million Ukrainians have sought refuge in other countries, and 7.1 million people have been internally displaced. This is evidenced by the latest data from the UN Office for the Coordination of Humanitarian Affairs.

According to official data released by Moscow, about 730,600 people have arrived in Russia from Ukraine since February 24, more than 147,000 of them children.

UN humanitarian agencies, citing data from the State Border Guard Service of Ukraine, say that 30,000 people return to the country every day, which deepens the humanitarian crisis in Ukraine.