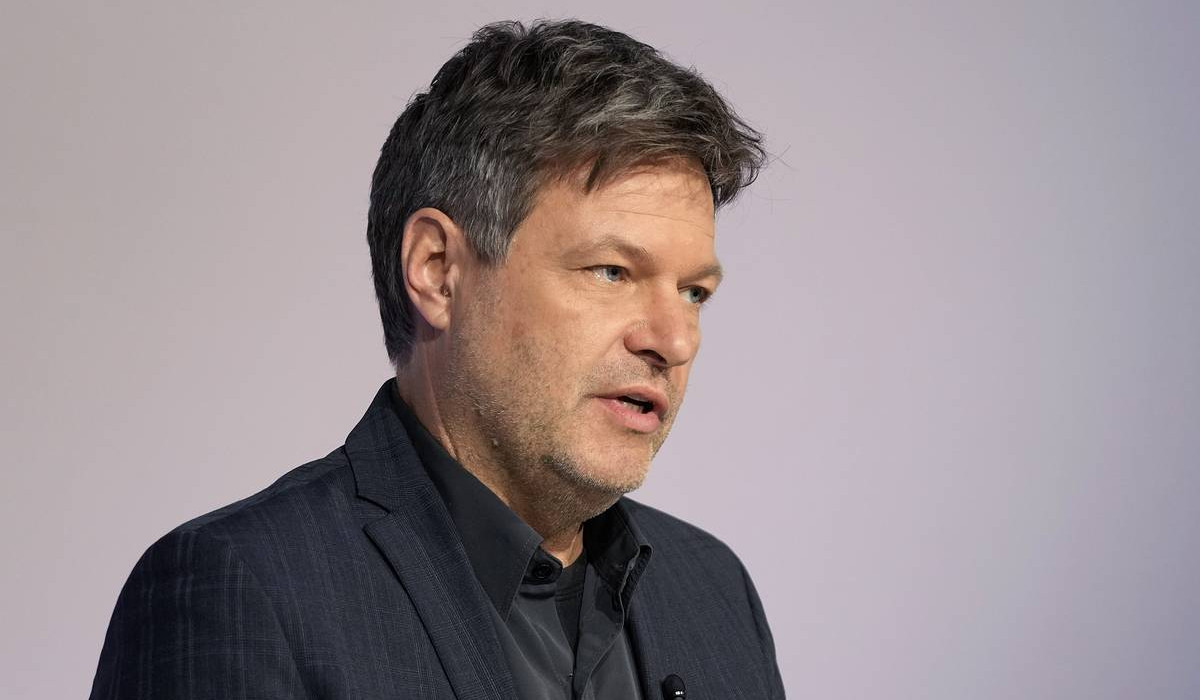 Germany is working to become independent from Russian energy sources: Minister of Economy

"An immediate embargo on [Russian natural] gas would threaten social peace in Germany," he said in an interview with Funke Mediengruppe. "Therefore, we need to act with caution, to prepare our moves thoroughly and to stick to our plans, if we want to harm [Russian President Vladimir] Putin."

"We are working actively to become independent on fossil fuels from Russia," the minister said, adding that the German government "made very good progress" in reducing its dependence on supplies of Russian natural gas and coal.

"As far as gas is concerned, active construction of terminals to receive liquefied natural gas [LNG] is under way," he continued.

Speaking about Germany’s ability to produce gas on its own, Habeck said that the North German Plain has vast deposits of shale gas, but it can be extracted only with the help of the hydraulic fracturing technology, also called fracking.

"It will be hard from the point of view of water legislation, as it may entail negative consequences for our nature. For the time being, there have been no companies willing to do that," the minister said.

In his opinion, issuing licenses and building production would take years.

The vice chancellor added that Germany’s own natural gas deposits, where the fuel can be extracted by traditional technologies "are largely exhausted."