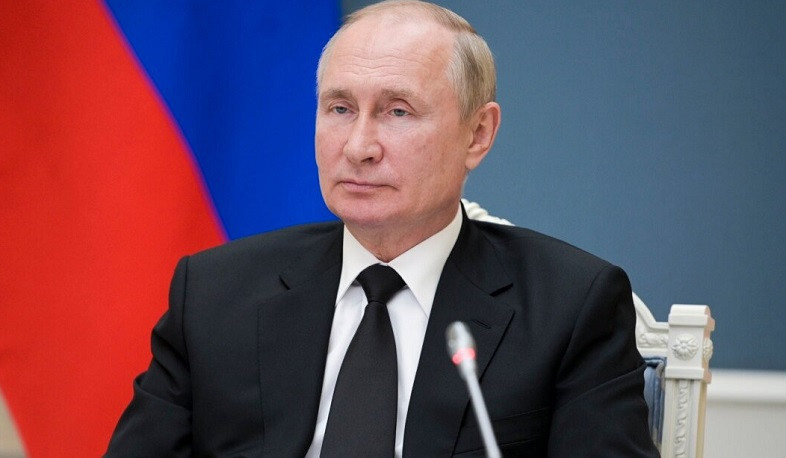 Russian President Vladimir Putin said on Friday during a telephone conversation with German Chancellor Olaf Scholz that he hoped for a reasonable and constructive position of the Ukrainian side at the talks with the Russian side, the Kremlin press service said.

"The president expressed hope that during the planned third round of talks Kyiv’s negotiators will take a reasonable and constructive position," it said.

"Putin reiterated that Russia is open for dialogue with the Ukrainian side and will all who want peace inn Ukraine. But on condition of the implementation of all Russia’s demands," it said, adding that they are "Ukraine’s neutral and nuclear-free status, mandatory demilitarization of the country, denazification of the Ukrainian state, recognition of Crimea as part of Russia and the sovereignty of the DPR and LPR (Donetsk and Lugansk People’s Republics - TASS) within the administrative borders of the Donetsk and Lugansk regions."

According to the Kremlin, the two leaders agreed to continue contacts.

The second round of talks was held on March 3, also in Belarus Medinsky described the agreements reached during this round as a serious progress. In particular, Moscow and Kyiv managed to reach an agreement on humanitarian corridors for civilians. The third round is expected to follow within days.