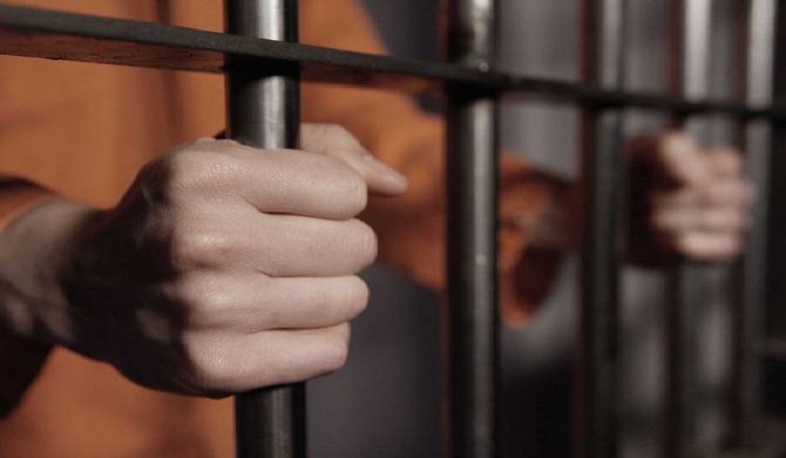 The Union the Freedom of Political Prisoners of Azerbaijan today announced an updated list of political prisoners, Azerbaijani media reports.

The list was compiled by the director of the Institute for Peace and Democracy, Leyla Yunus, and the head of the Center for Monitoring Political Prisoners, Elshan Hasanov.

It included 126 people, the Institute for Peace and Democracy said in a statement.

The compilers of the list proceeded from the criteria for the concept of "political prisoner" established by PACE. The previous list was made public on December 10, 2021 and contained 122 names.

Political prisoners are classified into 6 groups: