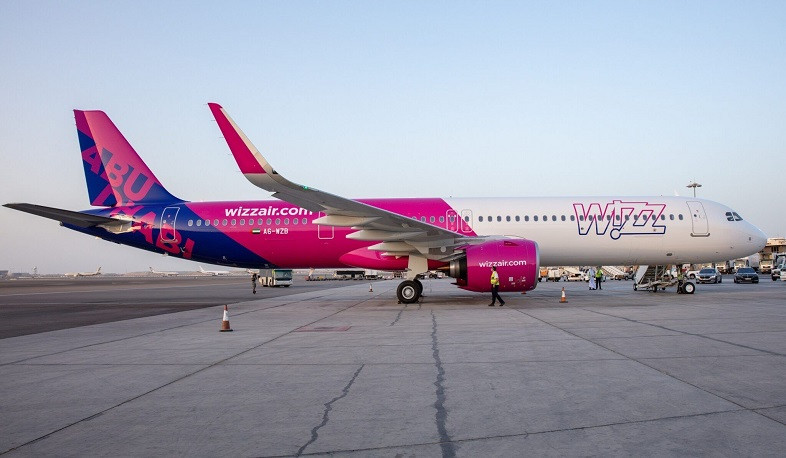 Wizz Air Abu Dhabi will start flights to Yerevan in the near future. The agreement was reached during Armenian President Armen Sarkissian’s working visit to the United Arab Emirates.

During the President’s meetings with the leaders UAE leaders an agreement was reached on expanding the air communication.

President Sarkissian said that the new air bridge between the two countries is “another important step towards strengthening trade, economic and business ties between Armenia and the UAE, which will be a significant impetus especially for the development of tourism.”