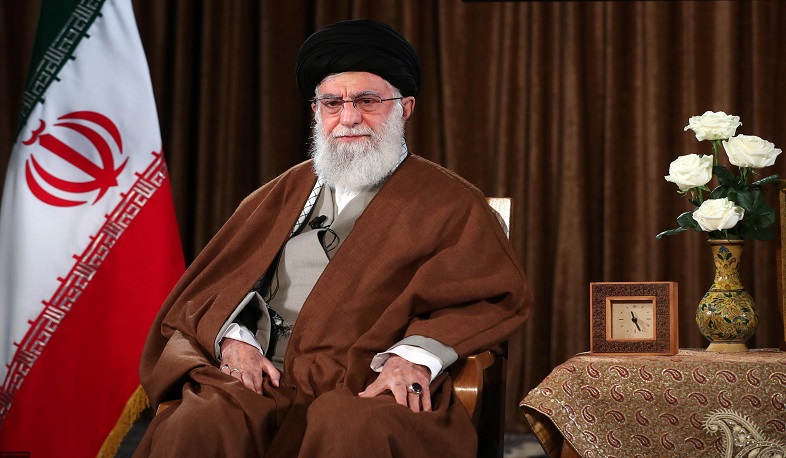 Twitter permanently suspended an account linked to Iran’s supreme leader after it promoted a video depicting the assassination of former President Donald Trump, according to a report, New York Post reports.
”The account referenced has been permanently suspended for violating our ban evasion policy,” a Twitter spokesperson told Agence France-Presse on Saturday, referring to the account @KhameneiSite.
The social media giant said its top priority is keeping people safe and protecting the health of conversations on the platform.
The account, linked to supreme leader Ayatollah Ali Khamenei, posted an animated video of a drone last week targeting Trump as he is golfing near Mar-a-Lago, his resort in Florida.
The clip called for revenge for the death of Iranian Gen. Qassem Soleimani, the commander of the elite Quds Force who was killed in a drone strike ordered by Trump near the Baghdad airport on Jan. 3, 2020.
In the video, titled “Revenge is Definite,” a robot spots Trump playing golf with a small group and calls in a drone strike.
Moments before the drone hits Trump, wearing a red cap, and what appears to be former Secretary of State Mike Pompeo, they receive a text message that says: “Solemani’s murderer and the one who gave the order will pay the price.”
Khamenei has repeatedly vowed to assassinate Trump over the killing of Iran’s top general.
Views 33