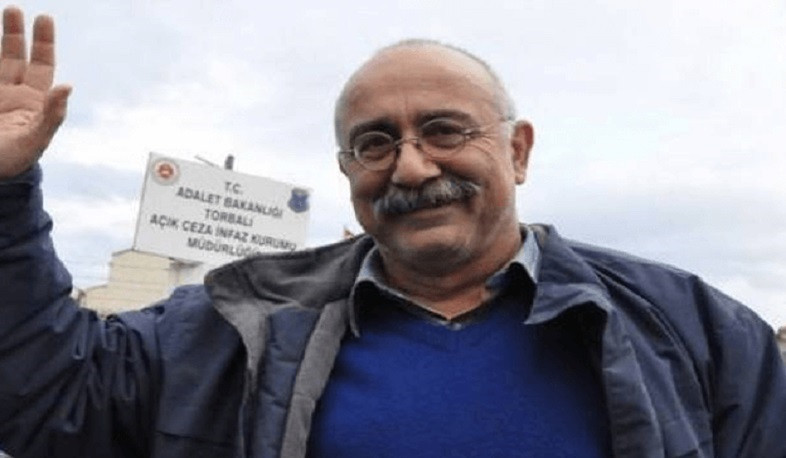 For the first time in my life, I felt that a state is standing behind me, without any condition and without any hesitation: Sevan Nisanyan

Istanbul Armenian intellectual, linguist Sevan Nisanyan who was released  By the decision of the administrative court of the Greek island of Syros, thanked the Embassy of Armenia in Greece and Ambassador Tigran Mgrdicyan for making incredible efforts in the issue of releasing him. He wrote about it on his Facebook page.

“Armenian Embassy and especially ambassador Mr. Tigran Mgrdicyan made an incredible effort to save me, he worked day and night, he did not leave Iraq alone for a moment. For the first time in my life, I felt that a state is standing behind me, without any condition and without any hesitation. A very different feeling. It was good, I didn't know.

The court ruled that my detention was terminated. The unlimited resolution stands. But I think it will be fixed sooner or later. I may have to leave the country for a while and maybe live in Armenia, maybe elsewhere.

It would be good if we could do this and open the door to Turkey.

Unfortunately, these are not the main problem we have, but others. We are bored,” Nisanyan wrote.

Earlier it was reported that the Greek Government did not extend the residence permit of Sevan Nisanyan on the basis of marriage to a Greek citizen. Nisanyan's wife, Ira Tzourou, said her husband had been arrested on December 30 for expiring his residence permit.

Armenia’s Embassy to Greece stated earlier that it is aware of the process around Sevan Nisanyan and is taking all possible steps to resolve the issue.