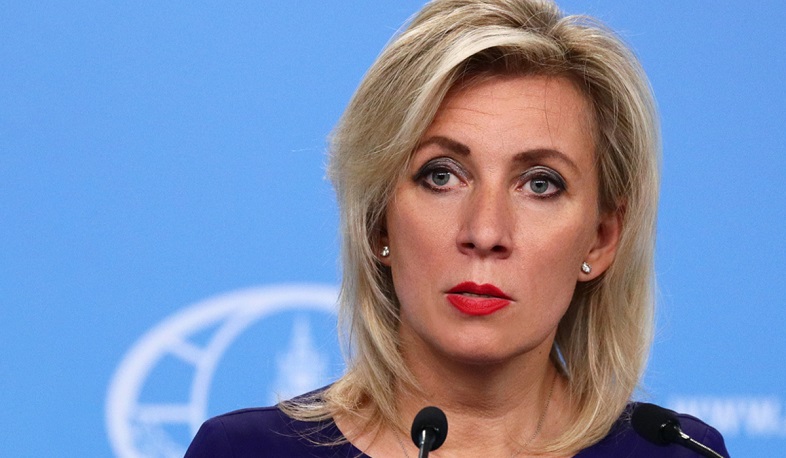 Turkey’s potential mediation in the conflict in eastern Ukraine is out of the question, Russian Foreign Ministry Spokeswoman Maria Zakharova said at a briefing on Wednesday, commenting on Turkish President Recep Tayyip Erdogan’s statement about Ankara’s readiness to mediate between Russia and Ukraine to help resolve the situation in Donbass, TASS reports.

"Turkey’s mediation between Russia and Ukraine in terms of resolving the domestic conflict in Ukraine is out of the question," Zakharova emphasized.

She reiterated that Moscow was not a party to the conflict, which involved Kiev, Donetsk and Lugansk. "We are definitely grateful to Turkey, particularly to the Turkish president for his efforts to help settle the domestic conflict in Ukraine. The best step in this direction would be for him to contribute to encouraging the Ukrainian authorities to abandon their belligerent plans for Donbass and finally start implementing the Minsk Agreements through a direct dialogue with representatives of Donetsk and Lugansk," Zakharova specified.