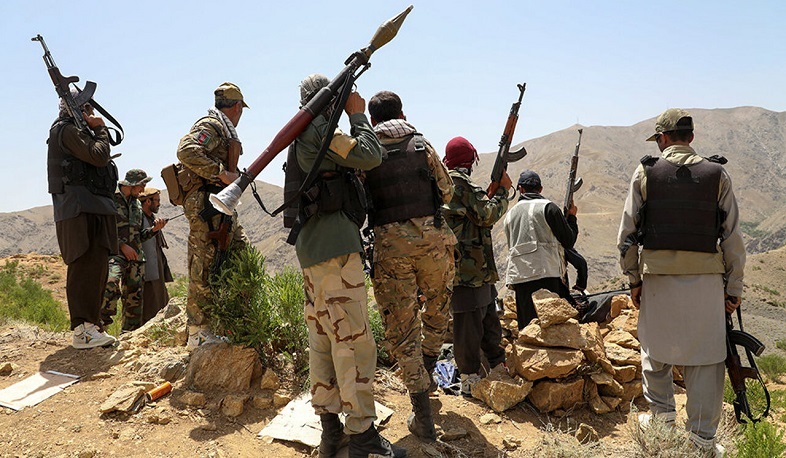 A month and a half after the announcement of the end of the war in Afghanistan by the movement that came to power in Kabul ‘Taliban, resistance to their regime flares up with renewed vigor.

The arena of fierce fighting was the northeastern province of Baghlan, where at the end of last week the Taliban suffered the most serious losses during their rule - dozens of people killed. The events in the Baghlan province adjacent to the Panjshir Gorge showed that the country retains combat-ready formations that can wage a protracted partisan war.

Last Friday, several sources close to the National Resistance Front formed in Afghanistan at the end of August reported that fierce battles between the Taliban and the front units are taking place in the northeastern province of Baghlan. Social networks have disseminated a video of how columns of militants are moving into the Andarab Valley.

For the first time, the Taliban also officially recognized the fact of clashes with resistance forces, setting out their version of events.

The northeastern Baghlan province borders Panjshir province in the southeast, which has remained the last stronghold of armed resistance to the Taliban since the fall of the regime of President Ashraf Ghani on August 16.