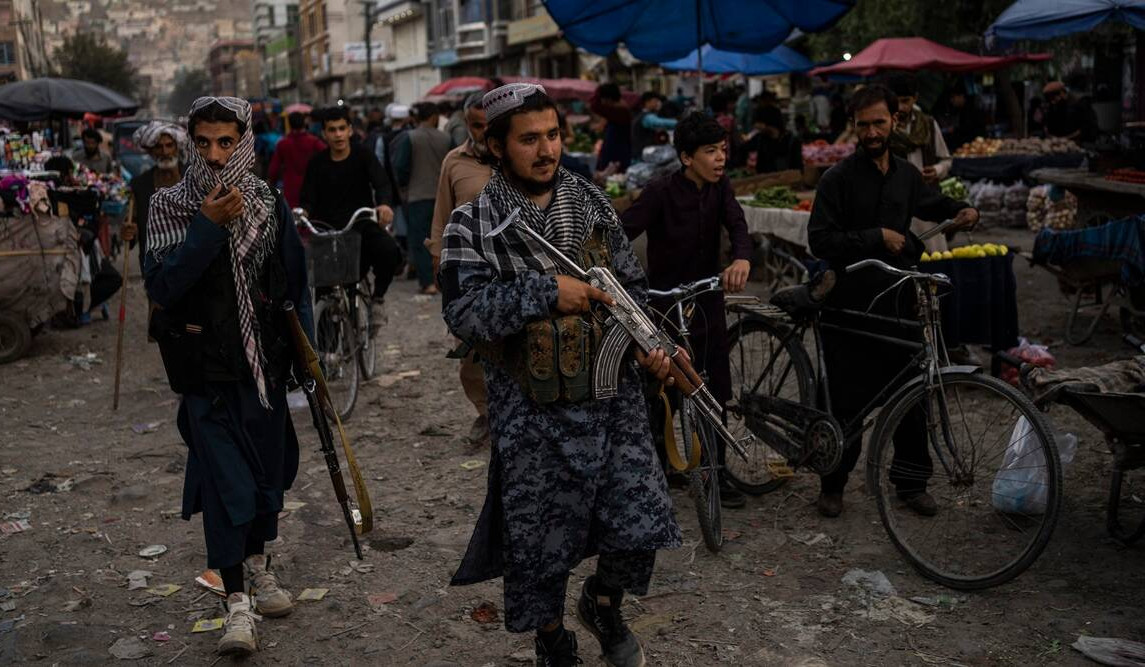 Afghanistan will use 1964 constitution

The Taliban said on Tuesday they will temporarily adopt a 1964 constitution that granted women the right to vote but eliminate any elements they disagree with, The Hindu reports.

The Taliban's acting justice minister issued a statement saying the Islamists planned to introduce a constitution used during Afghanistan's short-lived golden age of democracy, but only briefly and with amendments.

But anything in the text found to conflict with Sharia law and the principles of the Islamic Emirate would be discarded, he added.