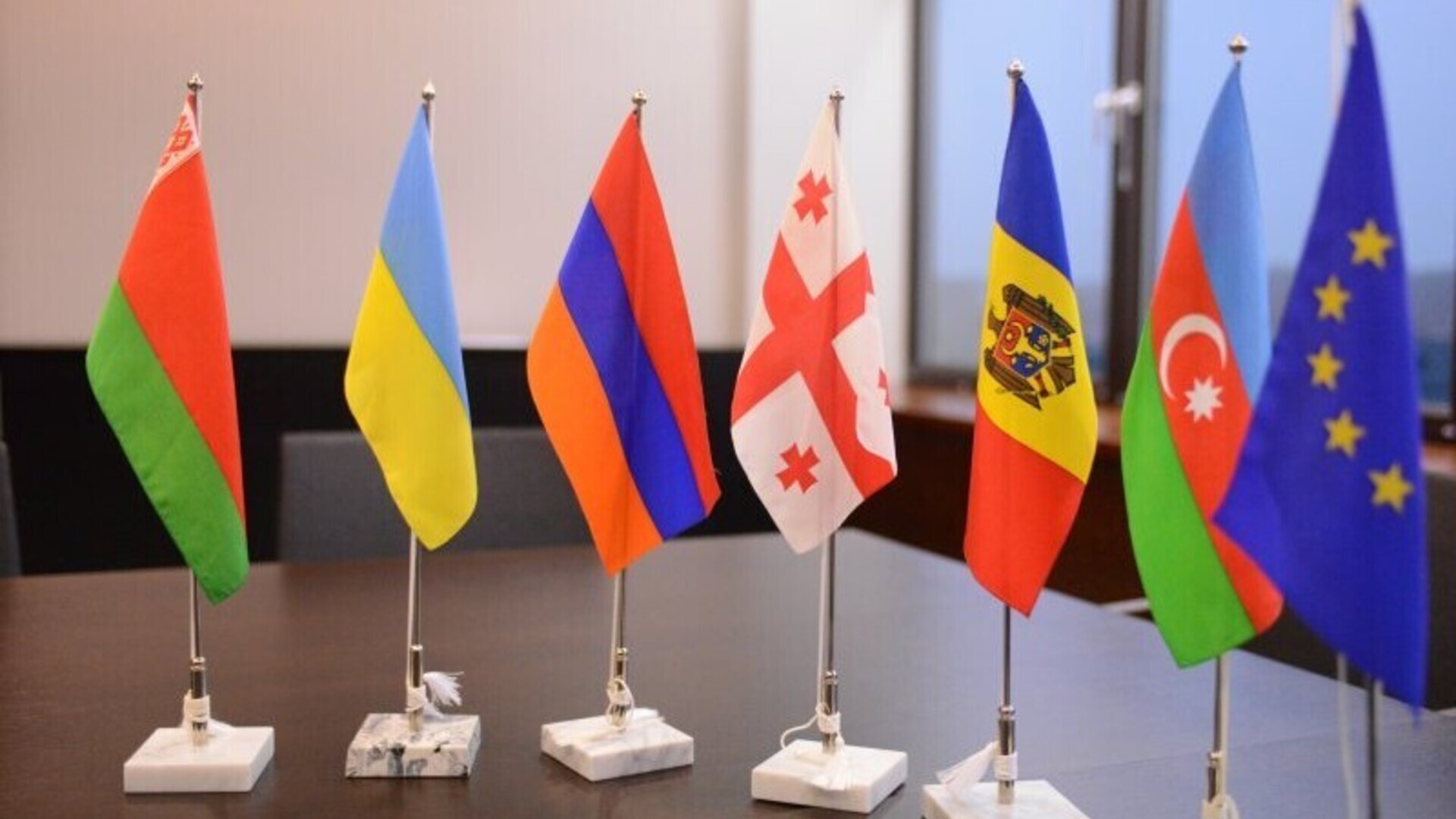 Belarus not be invited to Eastern Partnership summit

A scheduled meeting of the EU Council at the level of foreign ministers will take place on Monday in Luxembourg to discuss preparations for the Eastern Partnership summit in Brussels on December 15, TASS reports.

For the first time in the history of the program, representatives of Belarus will not be invited to this meeting; moreover, a few weeks before the summit, the EU countries intend to introduce another package of sanctions against this country.

Other topics of the EU Council meeting will be the issues of EU relations with the Persian Gulf countries, including the development of mutual trade and the expansion of energy supplies to Europe, economic interaction and the implementation of the EU climate agenda.

The ministers also intend to consider the development of the situation in Afghanistan and the humanitarian situation in Ethiopia and Nicaragua.

‘Eastern Partnership’ is a program of the European Union, the main goal of which is the development of regional cooperation with Azerbaijan, Armenia, Belarus, Georgia, Moldova and the Ukraine. Belarus announced its withdrawal from the program in the summer after the EU introduced economic sanctions against Minsk.