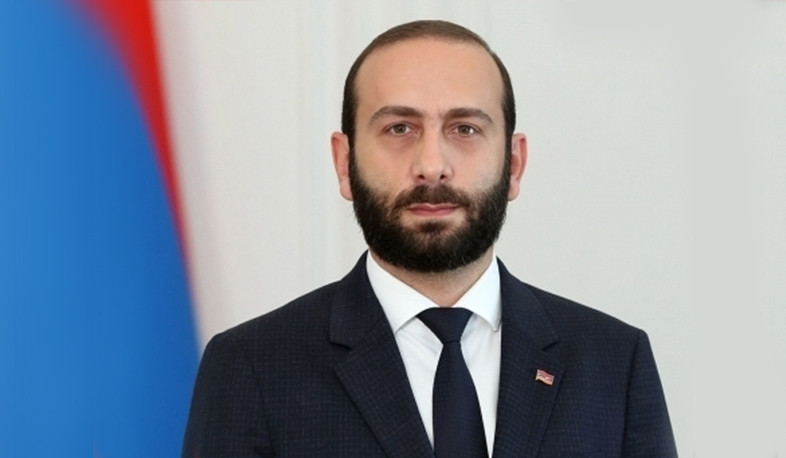 The interlocutors discussed a wide range of issues related to the settlement of the Nagorno-Karabakh (Artsakh) conflict, emphasizing the importance of resuming the peace process under the auspices of the OSCE Minsk Group Co-Chairs, which will contribute to the establishment of stability and security in the region.

Mirzoyan expressed Armenia’s support for the joint statements of the OSCE Minsk Group Co-Chairs after the 44-day Artsakh war last fall, which stress the need for the Nagorno-Karabakh conflict’s lasting and stable settlement based on the well-known principles and elements.

During the meeting, the sides considered the implementation of clear steps aimed at de-escalating the situation in the region a priority.

The Armenian Foreign Minister and the OSCE Minsk Group Co-Chairs exchanged views on addressing urgent humanitarian issues. In this context, Ararat Mirzoyan stressed the need for immediate and unconditional repatriation of Armenian prisoners of war and civilian detainees being held in Azerbaijan.

The meeting of the foreign ministers of Armenia and Azerbaijan took place Friday with the mediation and participation of the OSCE Minsk Group Co-Chairs.

During this five-party meeting, the Armenian Foreign Minister expressed the readiness of the Armenian side to resume the Karabakh peace process in the format of the OSCE Minsk Group co-chairmanship. Ararat Mirzoyan reaffirmed his position expressed at the meeting with the Minsk Group Co-Chairs on the need for de-escalation and settlement of humanitarian issues.

The Co-Chairs reaffirmed their commitment to continue working, in accordance with their mandate, with the parties to find comprehensive solutions to the existing issues related to the Nagorno-Karabakh conflict and caused by the latter.