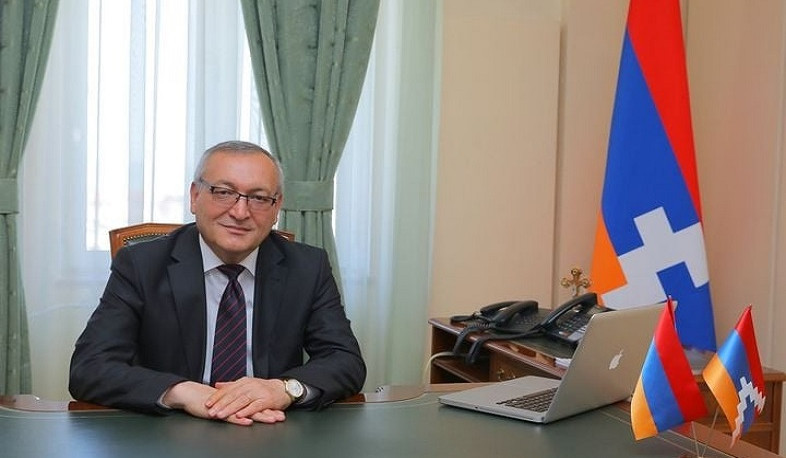 We have commitment to strengthen values gained by independent statehood with creative work: Artur Tovmasyan

“Dear compatriots, September 21 marks the 30th anniversary of the independence of the cradle of dreams of all Armenians – the third Republic of Armenia.

On September 21, 1991, the Supreme Council of the Armenian SSR, expressing the united will of the people, understanding its responsibility before the fate of the Armenian people, declared the beginning of the establishment of an independent statehood.

The path to independence was accompanied by numerous challenges in pursuit of geopolitical interests, as well as by achievements and unfortunately, by irreversible losses.

We bow before the memory of thousands of Armenians who sacrificed their life on the path to independence. Their names will be engraved not only on the stone inscriptions, but also in the souls and hearts of all Armenians.

History will give the answer to several questions, but today I want to state that we need to have enough will and potential to resist jointly all the challenges: we have commitment to strengthen the values gained by the independent statehood with creative work,” Tovmasyan said in his letter, wishing lasting peace, progress and determination to the Armenian people.