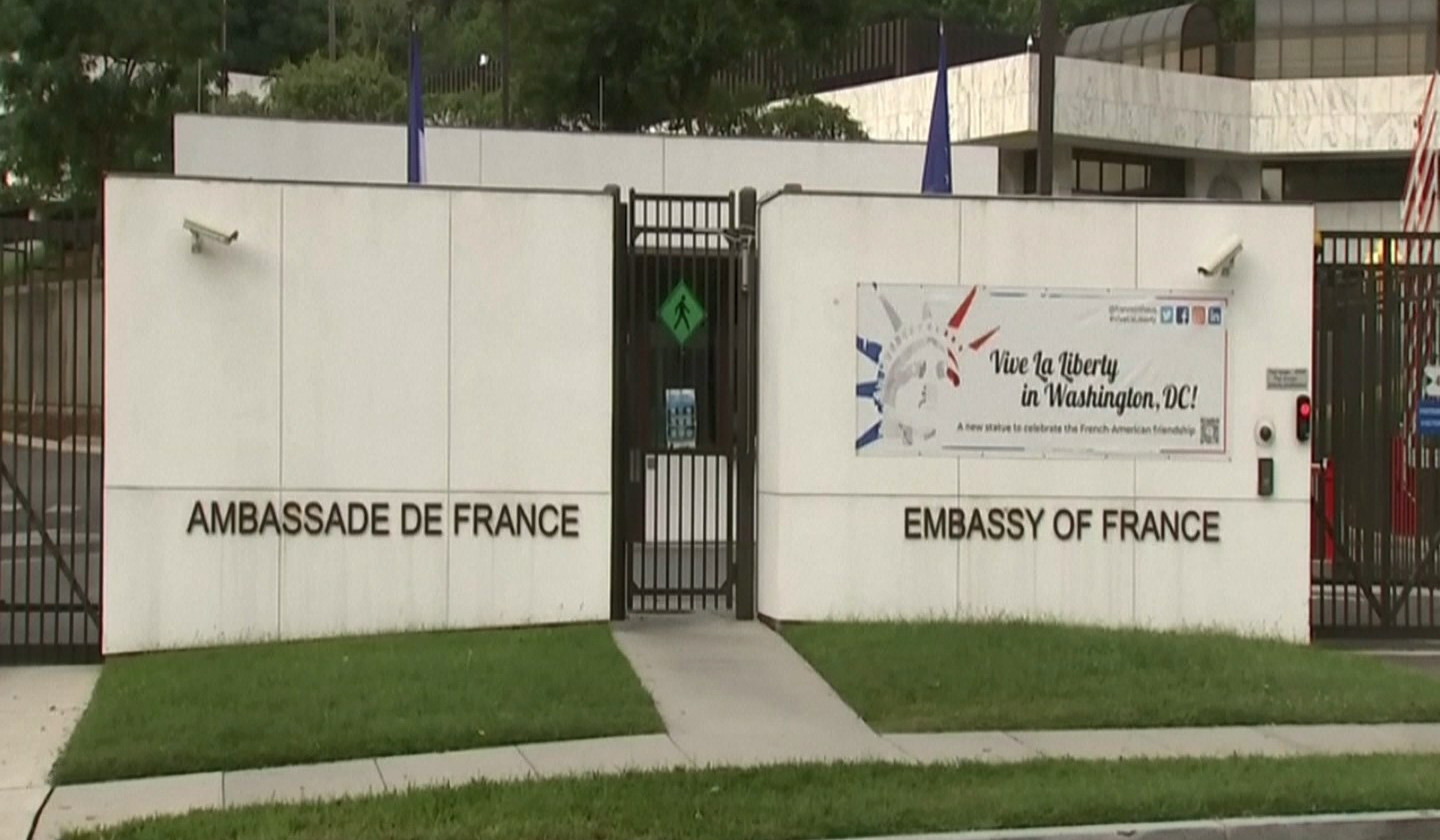 France recalls envoys in U.S. and Australia over submarine deal

Foreign minister Jean-Yves Le Drian said in a statement that the rare decision taken by President Emmanuel Macron was made due to the seriousness of the event.

France's ambassador to Australia left Canberra on Saturday (September 18) after France recalled its ambassadors from Australia and the United States over a trilateral security deal which sank a French-designed submarine contract with Canberra.

“I'm still confident in the French-Australian, Australian-French cooperations. I think this has been a huge mistake. A very, very bad handling of the partnership because it was not a contract, it was a partnership,” said ambassador Jean-Pierre Thebault as he left his residence.

Thebault added that he was looking forward to come back to Australia, but said some reassessment needed to be made.