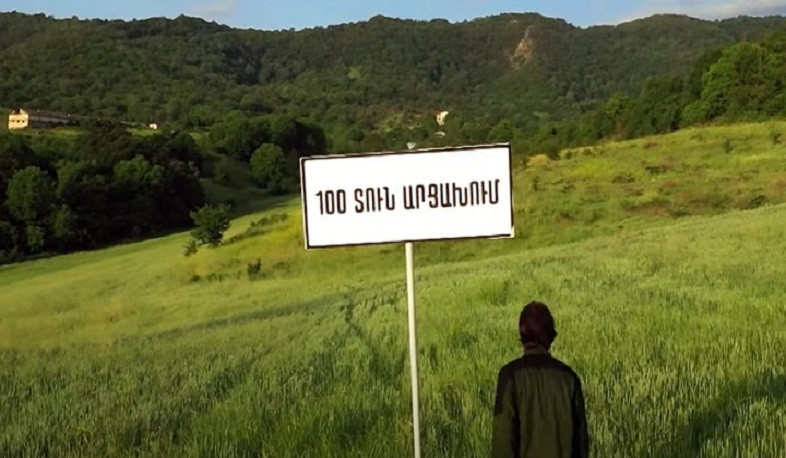 AMD 10 million (over $20 000) was allocated from the state funds allotted to the Parliament of Armenia to the ‘100 Houses in Artsakh’ project jointly implemented by the Public Television and ‘Living Artsakh’ Foundation.

One of the houses planned for the Artsakh people who lost their homes after the war will be built with the money allocated by the National Assembly.

This was reported by the Public Relations and Communication Department of the National Assembly of the Republic of Armenia.

Earlier we informed that Yerevan State University (YSU) has joined the ‘100 Houses in Artsakh’ project.