Welcoming the Ambassador, Alen Simonyan mentioned that the Republic of Armenia highly appreciates the deepening and development of friendly relations․ Referring to the deepening of cooperation between the two countries, Alen Simonyan told that the Armenian-Indian friendship group will soon be reformed in the Parliament, which will play a significant role in expanding inter-parliamentary cooperation․ 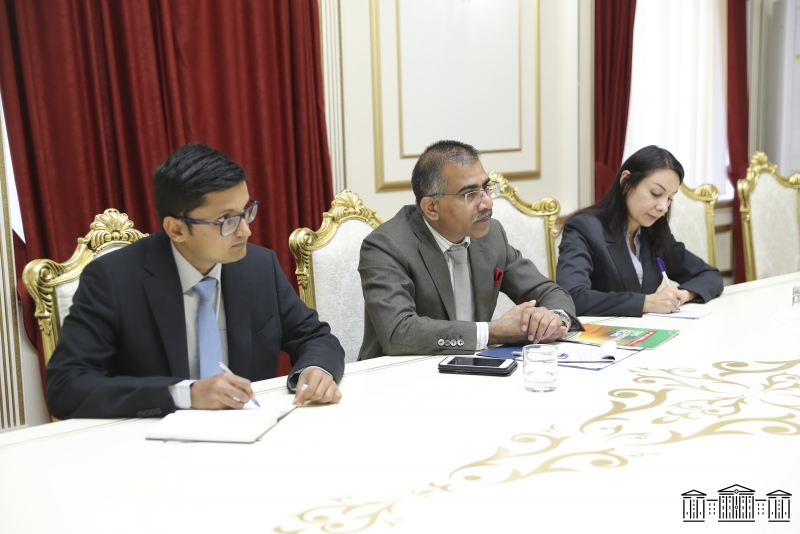 Stressing the importance of positive cooperation between Armenia and India on international platforms, the head of Armenia’s legislative body highly appreciated the balanced approach of the Indian government to Armenia's vital issues in international organizations․

The sides touched upon regional security issues․ In this context, the Armenian side appreciated the approach of official New Delhi that the Karabagh conflict should be resolved peacefully within the framework of the OSCE Minsk Group Co-chairmanship․

Thanking for the reception, the Indian Ambassador highly appreciated Armenia's constant support of the peaceful settlement of the Kashmir problem on international platforms․ In the priorities of the joint agenda, mutual visits were recognized as an important component for the benefit of new prospective directions of bilateral cooperation.