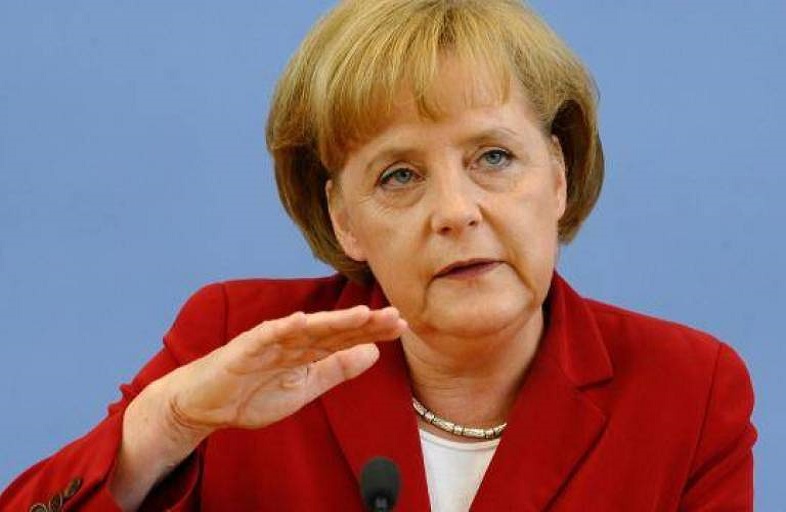 Merkel in Serbia: 'Long way to go' until EU membership for Western Balkans

During talks in Serbia on Monday, German Chancellor Angela Merkel held the door open for EU membership for Western Balkan countries, but was more cautious about the timeline, DW reports.
Her two-day visit to the region comes just weeks before Merkel is due to leave office, with the chancellor vowing continuing German support for the region after her time as chancellor comes to an end.
Speaking alongside Serbian President Aleksandar Vucic, Merkel urged for progress towards EU membership to continue - but noted that changes need to be enacted.
"I hope that we will soon get some momentum back in this entire process," she said.
"There is still a long way to go before Serbia and the whole region can finally become members of the European Union, as is our common goal," Merkel said.
"We, who are already members of the European Union, should keep in mind that there is an absolute geostrategic interest for us to include these countries in the European Union," she emphasized.
Merkel said the Serbian president vowed to make progress by the end of the year towards judicial reforms that are pre-requisites for membership in the 27-member bloc.
With regards to ongoing tensions between Serbia and Kosovo, Merkel stressed that the resolution of the conflict - and Serbia's recognition of Kosovo's independence - was also a prerequisite for becoming an EU member.
"I support a road map, in which all other questions will be solved ahead of time," Merkel said, noting that these questions must be resolved before the end of the membership process.
Views 15