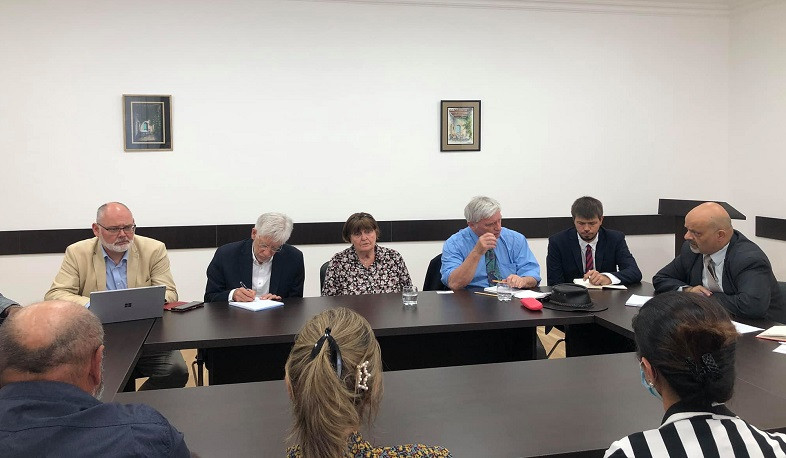 Issues related to the situation around Artsakh and the displaced people of Artsakh were discussed, as well as the problems existing in post-war Artsakh.

The Permanent Representative thanked Caroline Cox for her great care and compassion for Artsakh. 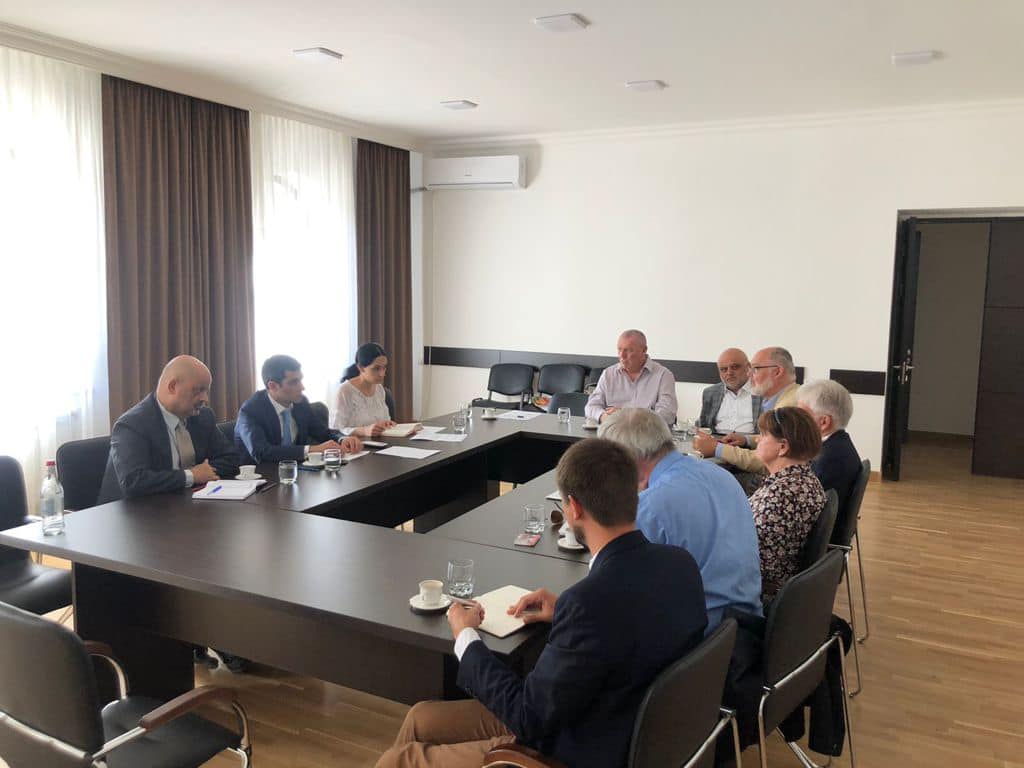