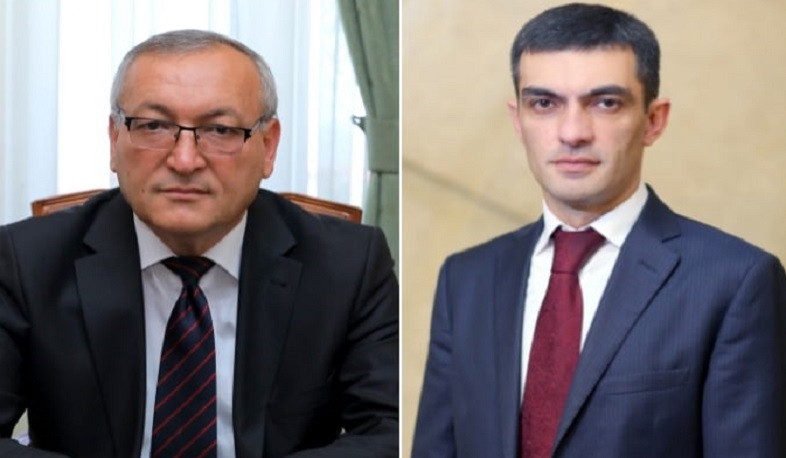 Artur Tovmasyan and Sergey Ghazaryan discussed plans for near future

The functions and works carried out by the representation due to the post-war situation were discussed.

Sergey Ghazaryan presented to the head of the Parliament the current programs implemented by the Permanent Representation during the war, spoke about the plans to be made in the near future.

Arthur Tovmasyan highly assessed the work of the representation, emphasized the necessity and efficiency of permanent and active cooperation with different structures of the Artsakh Republic.