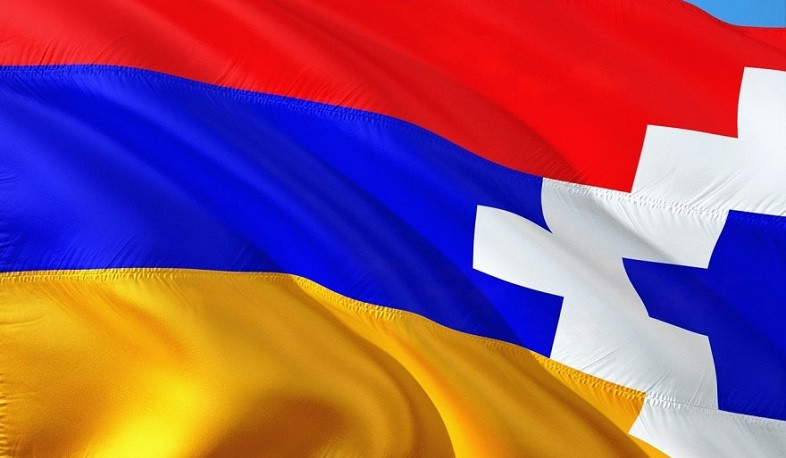 Spanish politicians and cultural figures congratulated Artsakh on its independence

Prominent figures from the world of politics and culture congratulate the Republic of Artsakh from Spain on the day of its independence.
Spanish Congressman John Inarritu congratulated Artsakh on the 30th anniversary of Artsakh's independence on his Twitter.
“I wish peace, and prosperity to this people that has suffered a lot due to war atrocities,” Jon Inarritu wrote.
Spanish politician Rafael Larreina also congratulated the people of Artsakh on Independence Day. He wrote on his Twitter:
“On the occasion of the 30th anniversary of Artsakh's independence, I join the wishes of all the friends of this country. I share their concerns about the current situation and call on the European Union to abandon its passive stance in the face of the Turkish-Azerbaijani threat to Artsakh,” he said.
Views 220