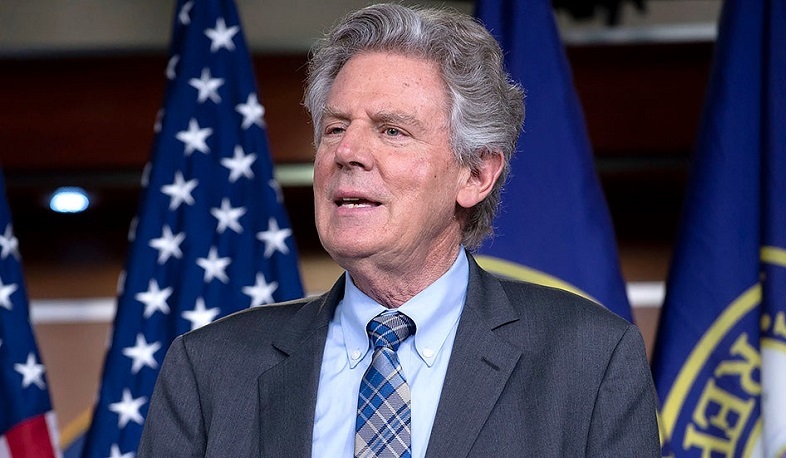 I would like to see, ultimately, official recognition of Artsakh as a state: Frank Pallone

Joining the message on the occasion of the 30th anniversary of Artsakh’s independence, Frank Pallone, Congressional Armenian Caucus Co-Chair, stated that he had never seen a more resilient people than the people of Artsakh, faced with all this aggression and all these problems from their neighbors around them.

“I just want you to know that we in Congress remain supportive of you.  We’re working diligently with President Biden and his Administration with the spending bills to try to see and get as much help to Artsakh, to rebuild as possible, and also to penalize Turkey and Azerbaijan for their aggression.

Also, I would like to see, ultimately, official recognition of Artsakh as a state, as a country, an engagement in an official way between the United States and Artsakh, and also really move forward with the peace process,” Pallone said.