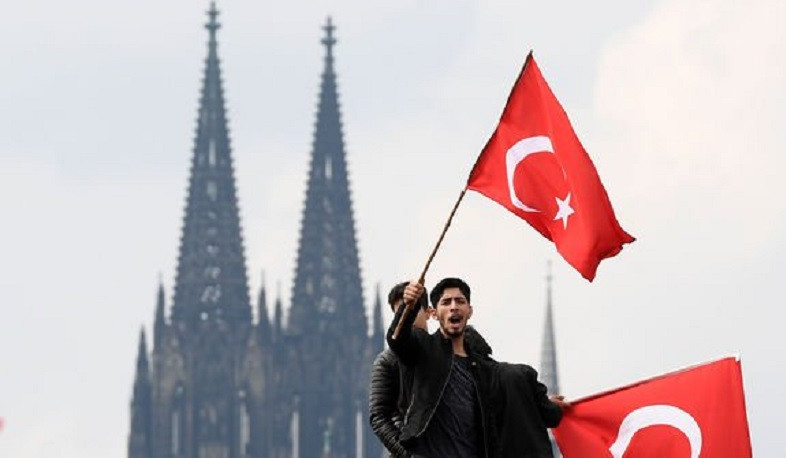 Out of the 330 people living in Germany who were classified as ‘dangerous’ over their religious ideology, 11 are Turkish citizens, according to the security forces’ response to an inquiry by right-wing politician Martin Hess, Ahval reports.
As of July 1, 186 people on the ‘dangerous’ list were radical Islamists who hold German citizenship or are dual citizens, daily BirGün reported on Wednesday, citing Germany’s DPA news agency.
Foreigners on the list include 61 Syrian, 17 Iraqi, and 13 Russian nationals. Citizenship information could not be obtained for eight people on the list, while two others were found to be stateless.
Views 56