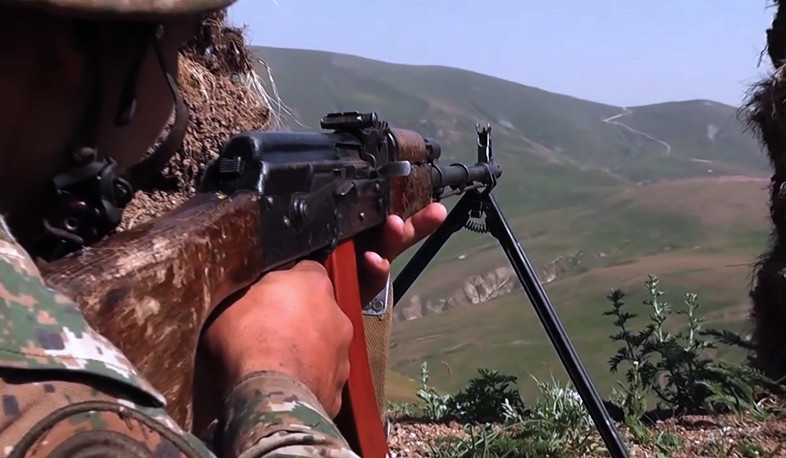 On August 29, starting from 00:20, the Azerbaijani Armed Forces fired from different caliber firearms at the Armenian positions in the Gegharkunik province, particularly in the Sotk section of the Armenian-Azerbaijani border, Armenia’s Ministry of Defense reports.

The Armenian forces undertook retaliatory actions, which was followed by two hours of shootout.

At 02:25 an ambulance approached the Azerbaijani positions, after which the Armenian side stopped the firing, allowing the enemy to evacuate the wounded.

There are no casualties on the Armenian side.