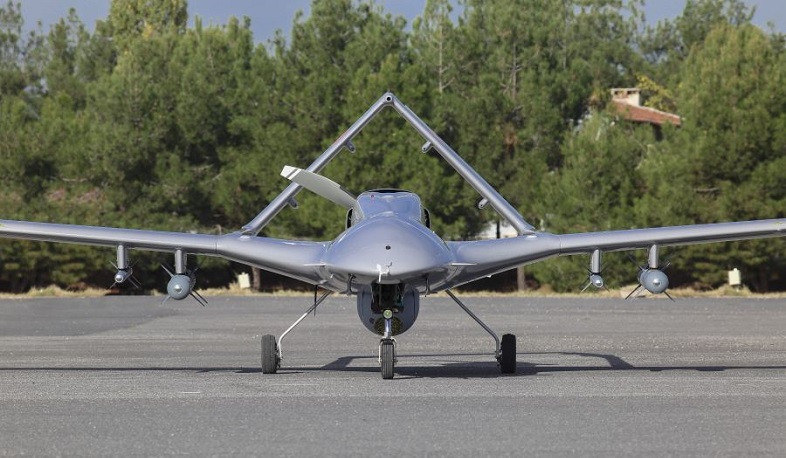 The 25 members of the United States House of Representatives joined republicans David Cicilline and Gus Bilirakis in a bipartisan call upon the State Department to suspend export licenses for U.S. drone technology to Turkey.

Because of the Turkish UAV program, the stability in Caucasus, South Asia, Eastern Mediterranean regions is violated, that is why American lawmakers require the authorities of the USA to make an investigation.

Last week, in the bipartisan letter addressed to Antony Blinken, the United States Secretary of State, the Congressmen required to submit a report on the consequences of Turkish UAV production, considering that there is a possibility of usage of American technologies in the production.