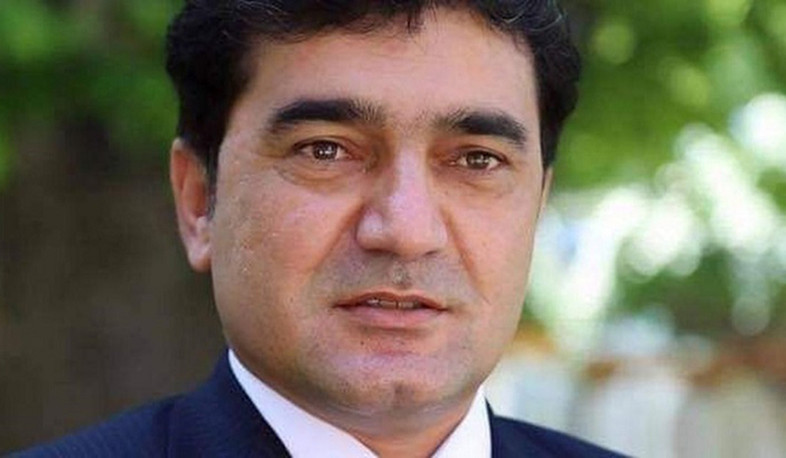 Taliban fighters on Friday assassinated the Afghanistan government's top media and information officer in the capital Kabul, an act condemned by the senior U.S. diplomat in the country as an affront to human rights and free speech, Reuters reports.

The Taliban claimed responsibility for killing Dawa Khan Menapal, head of the Government Media and Information Centre (GMIC). An official in the federal interior ministry said that "the savage terrorists killed" him during Friday prayers.

"He (Menapal) was a young man who stood like a mountain in the face of enemy propaganda, and who was always a major supporter of the (Afghan) regime," said Mirwais Stanikzai, a spokesperson of the interior ministry.

The assassination was the latest in a series conducted by the hardline Islamist group to weaken Ghani's democratically elected, western backed regime.

Scores of social activists, journalists, bureaucrats, judges and public figures who were fighting to sustain a liberal Islamic regime have been killed by Taliban fighters in a bid to silence voices of dissent in the war-torn country.

A Taliban spokesperson said Menapal was "killed in a special attack by the Mujaheedin (Taliban fighters) and was punished for his actions."