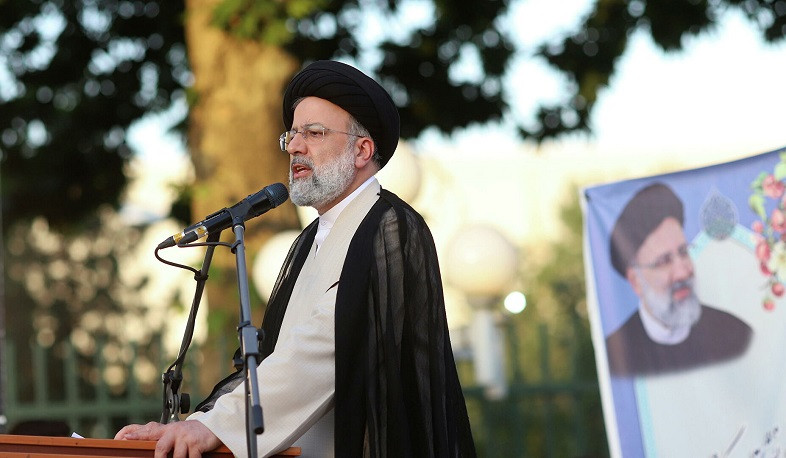 Ebrahim Raisi, who will be sworn in on Thursday as Iran’s eighth president, inherits a troubled economy whose fate has been intertwined with political upheavals, Al Jazeera reports.

The “revolutionary” government he’s promised to form has a Herculean task ahead to fix an economy that suffers from a toxic mix of United States sanctions, the COVID-19 pandemic, and structural issues that have taken hold after decades of mismanagement.

Raisi has promised to form a “strong” government that would be able to exact concessions from the West during talks over the Joint Comprehensive Plan of Action (JCPOA), as the nuclear deal is formally known, and lift US sanctions for good.

“We will continue to work for the lifting of sanctions, but we do not intend to link the living standards of the people to the will of foreign countries,” he said.

But even if the nuclear deal is revived with little or no changes to its original text, economist Meysam Hashemkhani says the immediate impact on the economy would be modest.

“The whole world witnessed Trump’s withdrawal from the JCPOA and would consider the risk of something like that happening again in dealing with Iran,” he told Al Jazeera.