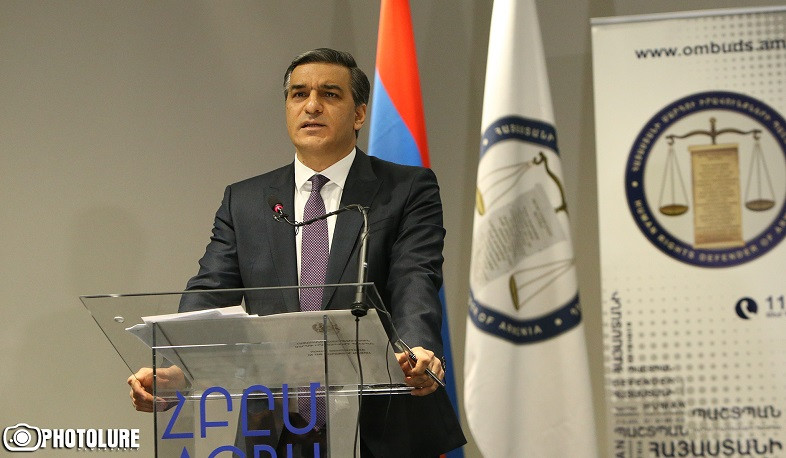 Azerbaijani armed forces are firing in the direction of villages of Gegharkunik province: Armenia’s Ombudsman

As of 10:30 am, alarms are received from civilians that the Azerbaijani armed forces are firing in the direction of Sotk, Kut, Azat, Norabak, Nerkin Shorzha, Verin Shorzha villages of Gegharkunik province of Armenia. Particularly vulnerable are the villages of Kut and Verin Shorzha (Upper Shorzha).

The shots are intense, fired from both small and large caliber weapons.

Armenia’s Human Rights Defender recorded the official statement of the RA Ministry of Defense that these Azeri military attacks have political motives. The Defender therefore draws the attention of international organizations to this statement.

The facts verified by the Gegharkunik regional subdivision of the Human Rights Defender's Office confirm that the shootings are constantly provoked by the Azerbaijani armed forces. These shootings are in the immediate vicinity of Armenia’s villages, including in the direction of the villages, they have a common intention, and they violate the rights, life and peace of Armenia’s citizens.