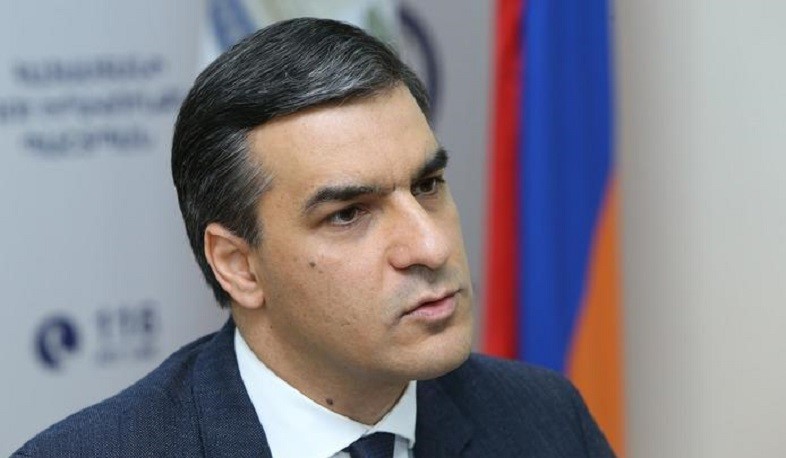 Human Rights Defender of the Republic of Armenia Arman Tatoyan received alarms from the communities of Verin Shorzha (Upper Shorzha) and Sarateghy in Gegharkunik Province, that the Azerbaijani armed forces started firing intensively this morning, between 03:30 and 03:40.

According to Tatoyan’s statement, “All of the alarms are that the Azerbaijani servicemen are firing directly at their residences. According to the residents, the shootings in the direction of the villages cease only due to the preventive actions of the Armenian Armed Forces.

In recent days, the Human Rights Defender's Office has been regularly receiving alarms from residents that Azerbaijani servicemen are constantly firing at the villages of Verin Shorzha and Kut in the Gegharkunik province, disrupting the peaceful life of the entire village. It is only possible to stop these shootings only by the preventive shootings of the Armenian servicemen,” Tatoyan said.

The Human Rights Defender specifically notes that these regular acts of the Azerbaijani armed forces grossly violate the right to life and health of civilians in the villages of Gegharkunik, disrupt peaceful life, and prevent them from engaging in agriculture.

This urgent message will be sent to the international bodies, noting the need to take decisive steps to prevent the Azerbaijani firing on the villages of Armenia.

1. The shootings are provoked by the Azerbaijani armed forces, which are located in the sovereign territory of Armenia.

2. Azerbaijani shootings are in the immediate vicinity of Armenian villages, including in the direction of villages.

3. The Armed Forces of the Republic of Armenia protect the rights, life and peace of our inhabitants.