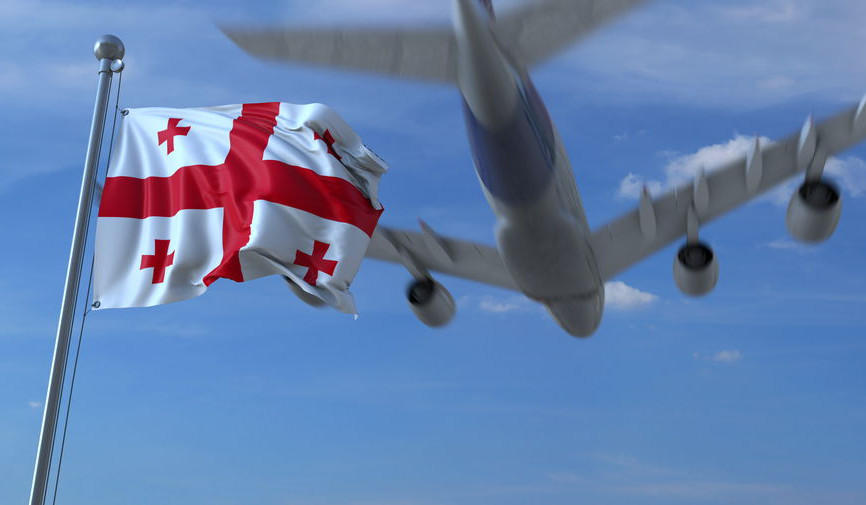 Zurab Abashidze, Special Representative of the Prime Minister of Georgia for the settlement of relations with the Russian Federation, expressed hope to soon start discussing the issue of restoring direct flights between the countries interrupted in 2019.

“We hope that in the near future we will return to concrete consideration of the issue of resuming direct flights between the two countries,” Abashidze told TASS.

As the diplomat noted, in September he plans to hold an online meeting with Chairman of the Federation Council Committee on International Affairs Grigory Karasin. At the same time, Abashidze did not specify whether the issue of restoring air traffic would be included in the agenda of the September meeting.

Since 2012, regular meetings of Zurab Abashidze and former Deputy Foreign Minister of the Russian Federation, Senator Grigory Karasin have been held in Prague. For a long time, this negotiation format remains the only direct dialogue between Moscow and Tbilisi.

Georgia has resumed regular flights with foreign countries since February 1, which has been suspended since March 2020 due to the coronavirus pandemic. On June 1, the Georgia opened land borders with its closest neighbors. Any person who has completed a full course of vaccination is allowed into the country.