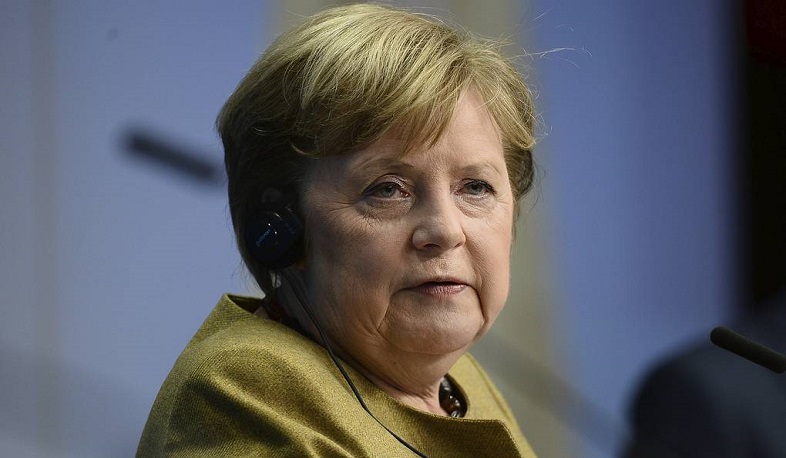 After the summit between U.S. President Joe Biden and Vladimir Putin in Geneva, Germany and France called on the European Union to develop a new strategy for closer engagement with Russia to strengthen discussions with Moscow, Financial Times reports.

Diplomats stated that German Chancellor Angela Merkel hopes that the European Union will consider inviting the Russian President to participate in a summit with EU leaders, an initiative supported by French President Emmanuel Macron.

According to people familiar with the matter, at a meeting in Brussels on Wednesday, ambassadors representing Berlin and Paris put forward new proposals on relations with the Kremlin, which made other EU capitals untenable.

However, Merkel has been in close consultations with European allies in the past few days. Both Macron and Draghi visited Berlin for talks. U.S. Secretary of State Antony Blinken also held talks with the government in Berlin this week.

Germany believes that the Biden-Putin summit provides a template for restoring relations with Russia. Merkel meets regularly with Putin, but advocates finding a form for the EU to express its opinions on Russia.

The wording proposed to other member states, if adopted, will become part of the conclusion of the summit later this week, reiterating the EU’s willingness to “selectively engage” with Russia in areas of common interest.

It encourages the European Commission and the European Union’s foreign affairs department to formulate “specific recommendations and influence” for this purpose. Topics will include climate, environment, Arctic, cross-border cooperation, health, space, the fight against terrorism, and foreign policy areas including Syria and Iran.

The proposal was made after Merkel had a phone call with Putin to commemorate the 80th anniversary of the Nazi invasion of the Soviet Union.

According to the Kremlin, during that conference call, “someone pointed out that overcoming mutual hostility and achieving reconciliation between the Russian and German peoples is vital to Europe’s post-war future. Only now is it possible to ensure the peace of our common continent. Safety through joint efforts.”