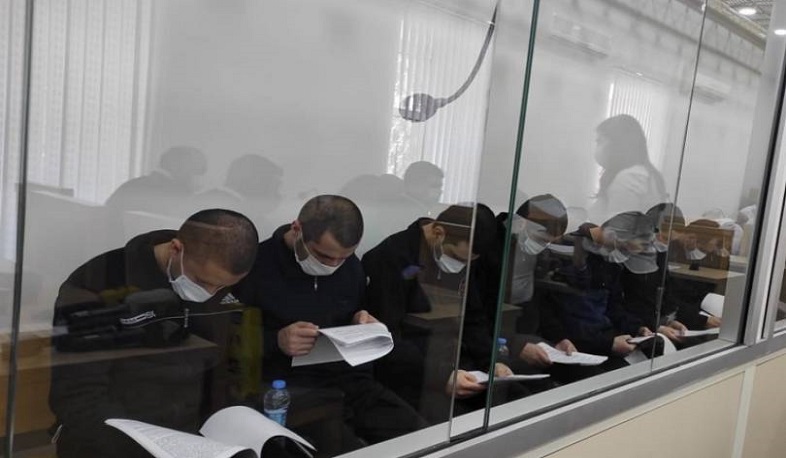 Yesterday, on June 21, the trial of a fake criminal case against 13 prisoners of war from Shirak started in the Baku Serious Crimes Court.

The trial is set for July 1 and will be chaired by Judge Fayig Ganiyev, Haykakan Zhamanak reports.

During yesterday’s session, the boys’ details were clarified, and the accusation was presented to them.

They are one of the 60 servicemen captured by the group in Khtsaberd in November. Some of that group returned to Armenia with different groups of captives, others were divided into three groups, and all were charged, which are being investigated in groups.

In fake criminal cases, they are accused of illegally entering the territory of Azerbaijan for committing terrorist acts, preparing terrorism there, and carrying illegal weapons.