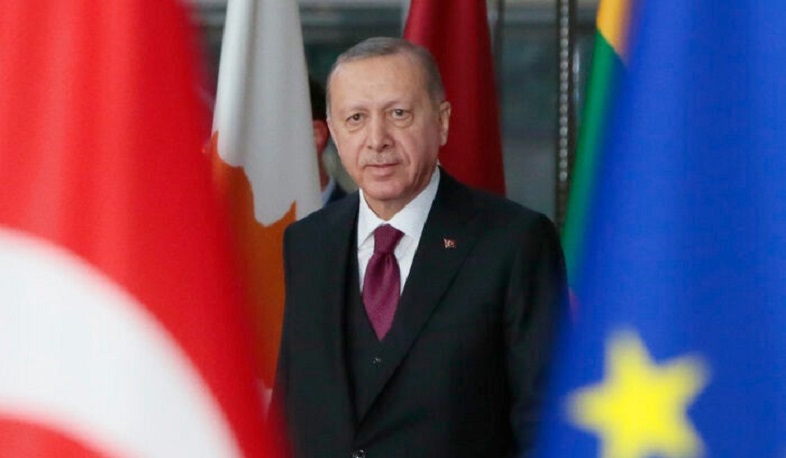 European Union officials have a chance to send a clear message when they meet for an EU summit this week: the deplorable human rights situation in Turkey should have consequences for the country’s relationship with the EU, Human Rights Watch reports.
Scores of journalists remain behind bars and a relentless crackdown on free speech targets people for social media posts. The jailing of expelled Turkish Parliament member Ömer Faruk Gergerlioğlu, a closure case against the Peoples’ Democratic Party (HDP), and a separate show trial against dozens of its politicians, show how Turkey’s President Recep Tayyip Erdogan has turned the criminal justice system into a cudgel against parliamentary opposition.
EU leaders should explicitly call on the Turkish government to end attacks on opposition politicians, journalists, lawyers, and human rights defenders.
EU officials should also insist on evidence of actual progress on rights, not mere talks.
They should make respect for rights a prerequisite for talks on new trade ties. Talks on the modernization of the Customs Union, called for by Ankara, should not begin until concrete measures for an independent judiciary and accountable institutions are taken.
Views 30