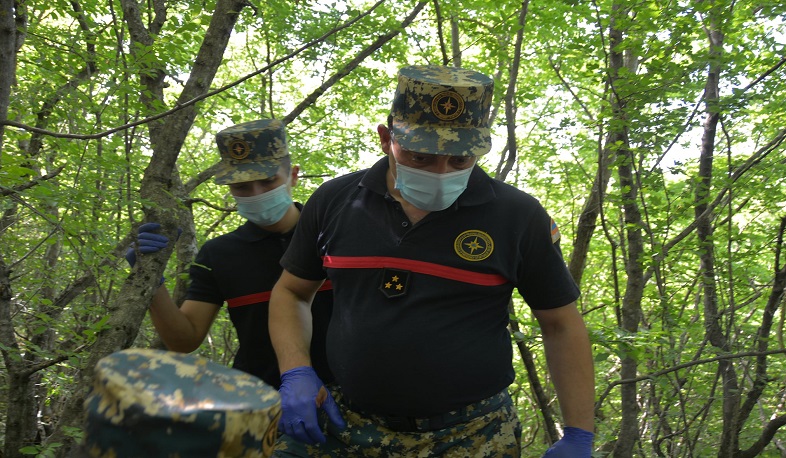 According to preliminary data, the latter are participants in battles. After transporting the remains to Armenia a forensic examination will be appointed to find out the identity.

Thus, from November 13, 2020 to June 21, 2021, inclusive, 1583 bodies were found and evacuated from the territories occupied by Azerbaijan, 27 of which, according to preliminary data, are civilians.