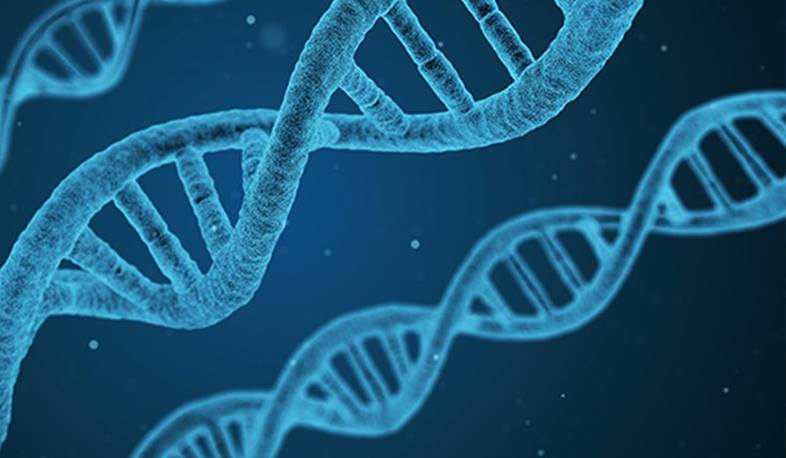 Turks Enraged as Ancestry.com Reveals the Truth: Most of Them Are Greeks

The Turkish DNA Project, an online endeavor to track Turkish genetics, is enraged at the popular genealogy site Ancestry.com and has called for it to be boycotted for stating an inconvenient truth: many, and possibly most, modern Turks are the descendants of the Greeks who once formed the overwhelming majority of the population of the land that is now Turkey. In this as in so many other instances, the truth hurts, but that doesn’t make it any less the truth, PJ Media reports.
Greek City Times reported that the Turkish DNA Project tweeted: “AncestryDNA prioritizes to demonize the Turkish people and delegitimize [sic] their presence in Turkey rather than giving information about the genetic structure of the relevant population.” The Turkish DNA Project called upon “all Turks to boycott this company: Ancestry.”
After Greek City Times called attention to the tweet, the Turkish DNA Project took it down, but it still has up a retweet calling for a boycott of Ancestry.com, as well as a tweet fulminating with incandescent rage against Greek City Times’ Athens Bureau chief Paul Antopoulos, whom it calls a “white supremacist.” Very original line of attack you got there, guys.
Greek City Times explained that the Turkish group was enraged “because Ancestry.com correctly highlighted that many Turkish citizens are indeed mostly unrelated to Turkic peoples from Central Asia and are rather native Anatolian people that have been Turkified….Ancestry.com highlighted that after the Ottoman conquest of Pontos in today’s Turkey’s southeastern Black Sea coast, the “Pontian Greeks adopted Turkish language and culture, and many converted to Islam in order to have greater opportunities in Turkish society. Ancestry.com also highlighted that another round of Turkification of Pontian Greeks occurred after the second Russo-Turkish War (1828-29).”
Turkish journalist Uzay Bulut informed me that Turkish President Recep Tayyip Erdogan himself is from the town of Rize, the Greek name of which is Rizounta. Bulut told me: “His family is from the Potamia town of the city. Their village is Pulihoz. They’re original Greek names of these locations but they were later Turkified by The Turkish Republic. Erdogan himself, too, refers to the village as Potamia. This is such a controversial, taboo topic in Turkey.”
It shouldn’t be, if Erdogan were consistent. He recently declared: “We maintained these lands and made them our homeland with our blood, our flag, and the sound of prayer from the mosques. This is why the re-opening of the Hagia Sophia as a mosque is important, as it is a legacy of conquest.” If he can celebrate that “legacy of conquest,” why can’t he and Turks of like mind celebrate the fact that they are the children and heirs of the Greeks who were conquered by the Turkish invaders? That’s part of the “legacy of conquest,” too.
Author:Maro Tarverdyan
Views 7211