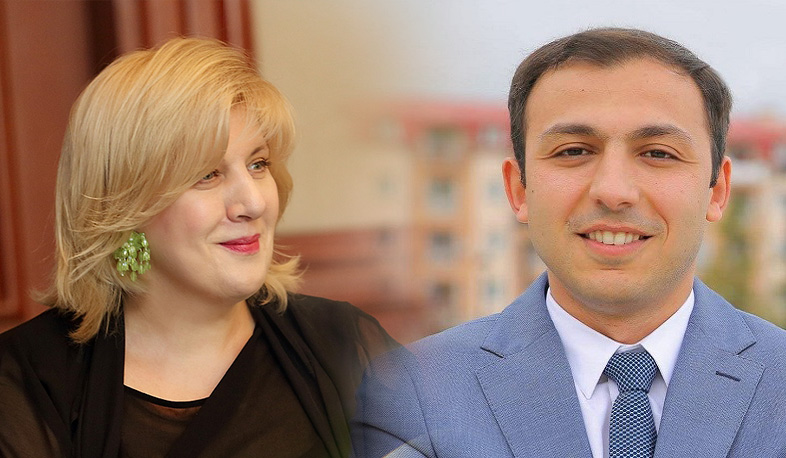 Gegham Stepanyan, Ombudsman of the Republic of Artsakh (Nagorno-Karabakh) sent a letter to the Council of Europe Commissioner for Human Rights Dunja Mijatović, which particularly reads:

As the Human Rights Ombudsman of the Republic of Artsakh, I am writing you to convey my utmost readiness of cooperation in terms of human rights protection, which is even more important today given the magnitude and complexity of the humanitarian challenges facing the Republic of Artsakh and its people following the Azerbaijani-Turkish aggression.

During the fall war of 2020, the Azerbaijani Armed Forces committed gross violations of a number of norms of the international humanitarian law which has led to the existing humanitarian catastrophe in Artsakh. Children, elderly, civilian population, journalists, Armenian cultural property were under the deliberate and indiscriminate target of the Azerbaijani Armed Forces, they killed the Armenian servicemen and civilians, mutilated and tortured their bodies. Today, over 200 prisoners of war are held in Azerbaijan under unknown conditions despite all kinds of calls of a number of international human rights bodies, about 40.000 people are internally displaced, a number of Armenian cultural monuments are still being vandalized and destroyed as a result of the war. From the first day of the war, the Ombudsman initiated a fact-finding mission aimed at monitoring and recording the violations and war crimes committed by Azerbaijan during and after the war. The results of the mission have been segregated in more than a dozen thematic ad hoc reports prepared by the Human Rights Ombudsman of Artsakh.

I would like to note that despite considerable fact-finding work is being done on the humanitarian catastrophe, the presence of international partners, parliamentary bodies and human rights organizations is very important in evaluating the situation on the ground.

Hence, for my part, I once again express my readiness and exhort you to make mutual efforts for protecting the rights of the people of Artsakh as it is within the duties of the international community to ensure human rights protection in all the corners of the world, including Artsakh, regardless of international status.”