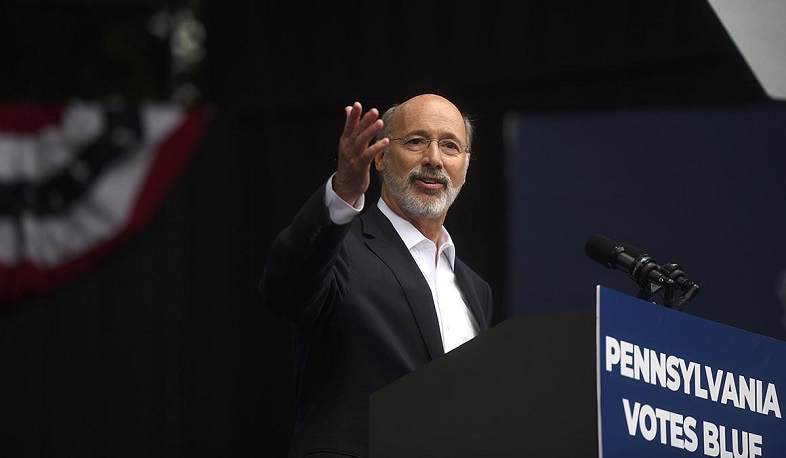 Pennsylvania joins human rights advocates and historians from around the world to recognize and mourn the 1.5 million Armenians who perished in the Armenian Genocide as ordered by the government of the Ottoman Empire.

“Failing to learn from the past allows history to repeat itself as the world saw during the 2020 Nagorno-Karabakh war. The military forces of Azerbaijan and Turkey attacked the Armenian civilian population of Nagorno-Karabakh resulting in casualties and loss of land and property, motivated by the same genocidal campaign suffered 106 years ago,” the proclamation reads.