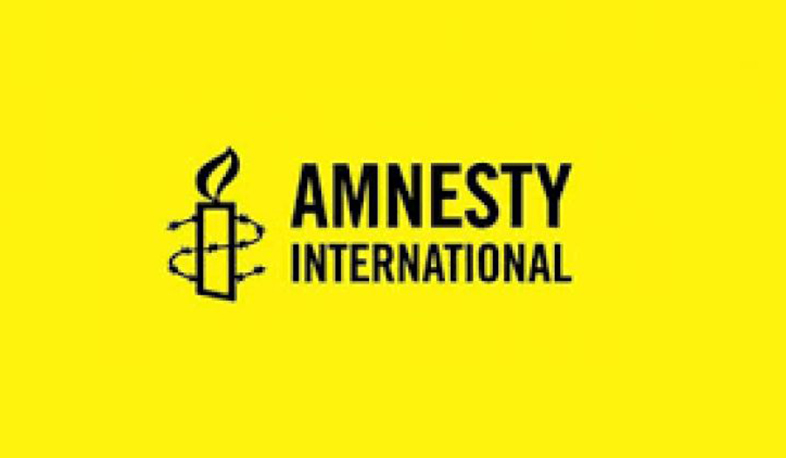 Campaign to hack the accounts of women activists is possibly sponsored by Azerbaijani leadership: Amnesty International

The Azerbaijani authorities must immediately put an end to a despicable campaign of gender-based violence against women human rights defenders and activists, and investigate and bring to account those responsible for it, whether they be private individuals, state officials or members of the security forces, Amnesty International said in a briefing published today.
“The pattern and methods of these gendered reprisals and the fact that the targets are women who have exposed human rights violations or been critical of the authorities, strongly indicates that the Azerbaijani authorities are either directly responsible or complicit in these crimes. It is the repressive government of Azerbaijan that stands to benefit from these dirty methods,” said Natalia Nozadze, Amnesty International’s Researcher on South Caucasus.
Amnesty International said that anonymous Telegram channels are publishing information likely to have been obtained covertly by security forces tasked with hacking the accounts of women activists. These same channels are widely believed to be backed by the authorities.
“The women activists must be allowed to exercise their rights and carry out their legitimate activism free from harassment or reprisals.
The Azerbaijani authorities must ensure this campaign of gender based violence and discrimination targeting women activists is immediately ended and conduct a prompt, impartial and effective investigation into each and every known incident, as well as into other violations of their human rights, such as of their right to privacy,” Amnesty International states.
Views 113