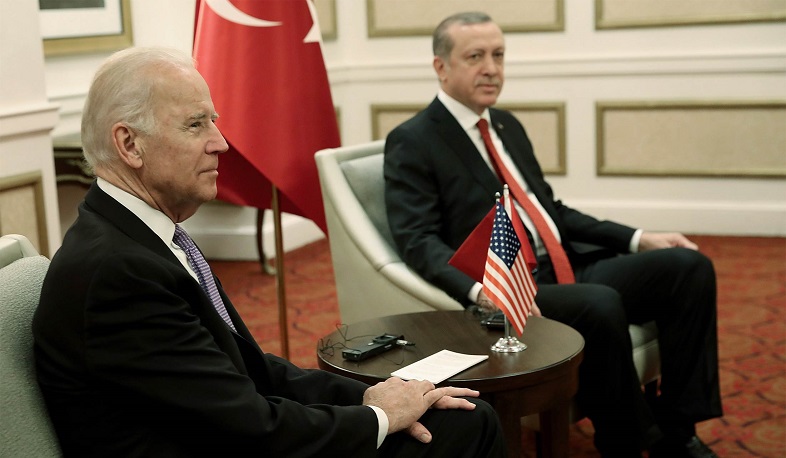 President Joe Biden told Turkish President Recep Tayyip Erdogan on Friday that he intends to recognize the 1915 massacres of Armenians as a Genocide, Bloomberg reports.

Bloomberg says that according to people familiar with a call between the leaders, this move will likely strain already tense U.S.-Turkish relations.

Biden is expected to use the word “genocide” in a statement Saturday recognizing Armenian Genocide Remembrance Day, making good on a promise from his presidential campaign. He would be the first U.S. president in 40 years to publicly state that the mass killings during the final years of the Ottoman Empire were a Genocide.