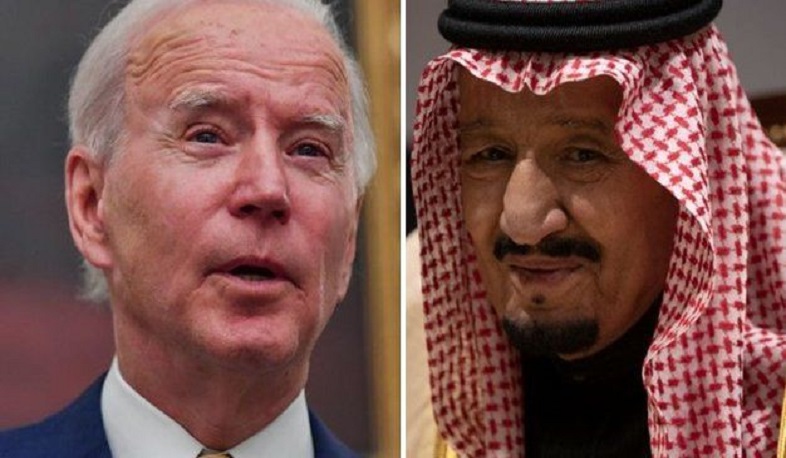 US President and Saudi King talk by phone

US President Joe Biden has talked by phone with King Salman of Saudi Arabia, affirming the importance of stability and transparency in bilateral relations, Reuters reports.
The two sides have discussed “regional security issues, including the UN and the US efforts to end the war in Yemen”. Biden has reaffirmed his intention of protecting Saudi Arabia “from attacks of fighters linked with Iran”.
The phone conversation between the two leaders of the came under the media spotlight before the publication of the US report into the murder of Saudi journalist Jamal Khashoggi. According to sources, the murder was committed with the awareness of Saudi Arabia’s 35-year-old de facto leader and Crown Prince Mohammed bin Salman. Riyadh denies such allegations.
Views 49