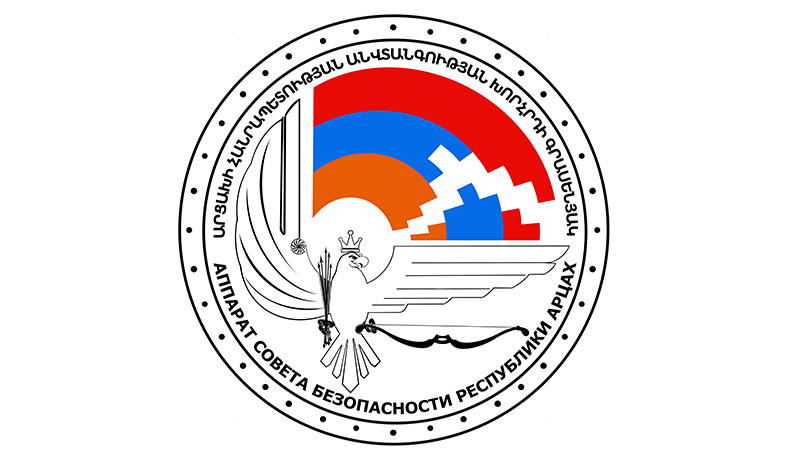 Rumors about setting up Azerbaijani checkpoint in Lachin Corridor are false: Security Council of Artsakh

The information spread in the media that the command of the Russian peacekeeping contingent deployed in the Republic of Artsakh (Nagorno-Karabakh) allegedly agreed to place the Azerbaijani customs checkpoint in the Lachin corridor is not true.

A statement issued by the Artsakh Security Council office reads:

“In order to prevent the smuggling of prohibited items into the peacekeeping contingent's area of responsibility, Russian peacekeepers have considered the possibility of installing an X-ray scanner at the Lachin corridor's stronghold No. 1 to inspect incoming vehicles.

It is planned that specialists from the peacekeeping contingent will monitor the cargoes. In this regard, we once again emphasize that the rumors circulating about the deployment of an Azerbaijani checkpoint in the Lachin corridor are false and do not stem from the provisions of the trilateral statement adopted by the heads of Armenia, Azerbaijan and Russia.

We urge people not to succumb to misinformation and to follow only official information.”