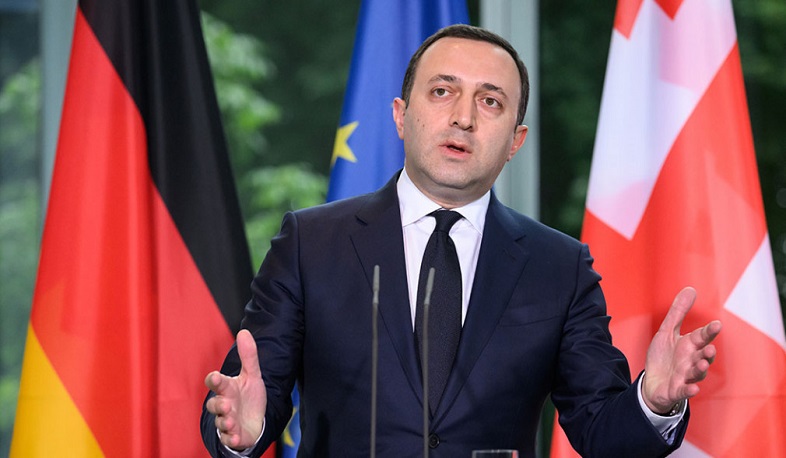 The Georgian opposition is recruiting and sending the country’s citizens to fight in Ukraine, Prime Minister Irakli Garibashvili said.

"I want to remind everyone that these people, the so-called party of war and sellouts (the opposition - TASS), have been trying and are trying to arrange some provocations since the beginning of the war in Ukraine. Unfortunately, members of the 'war party' are taking our fellow citizens to Ukraine (to fight - TASS)," Garibashvili said at a government meeting on Monday.

He also excoriated the opposition for talking a lot about the Ukrainian conflict, but not going there themselves to the frontlines. "Have you ever seen a politician that would die in this war? Here they are quite active on Facebook (a social media site banned in Russia since it is owned by Meta corporation deemed extremist by the Russian authorities) and distinguished by ‘courageous’ posts, why don’t they go and fight? But not to Kiev for selfies, they should go straight to the frontline and fight," Garibashvili added.

The head of the Georgian government also expressed his condolences to the families and friends of five Georgian citizens who were killed fighting on the Ukrainian side near Bakhmut a few days ago. According to the prime minister, a total of 33 Georgian citizens have been killed since the beginning of the conflict in Ukraine. The Georgian government assumes all costs for the transportation of the bodies to their homeland and burial with military honors.