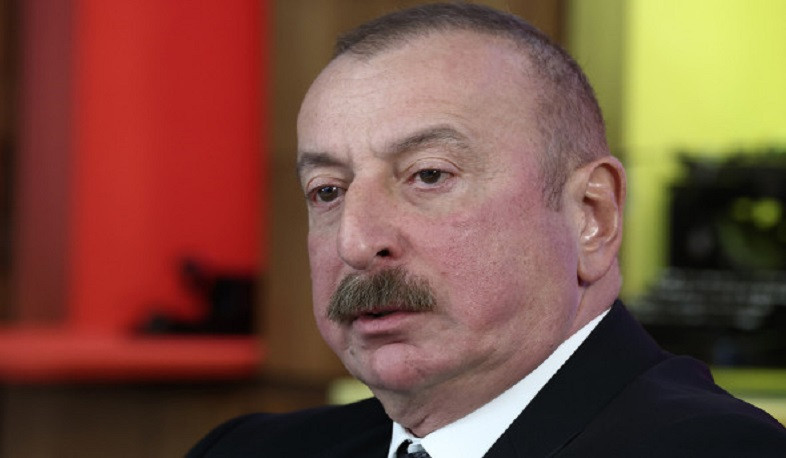 "I believe that we are gradually approaching peace. I appreciate Charles Michel's work in this direction. As is known, trilateral meetings have been held in Brussels several times, and each time we are getting closer to peace," Azerbaijani President Ilham Aliyev said in an interview with Azerbaijani media after the quadrilateral negotiations.

"The ministers are to meet for the second time in the near future, and we suggested that after that the working groups of both countries get together and work for a few days on preparing the text of the peace agreement. In other words, that is our intention.

I hope that we are gradually moving closer to peace. I appreciate the work of Charles Michel in this area. Because, as you know, there have been trilateral meetings in Brussels several times, and each time we are getting closer to peace," Ilham Aliyev said, after meeting with Armenian Prime Minister Nikol Pashinyan, French President Emmanuel Macron and European Council President Charles Michel in Prague.

"Important issues were discussed during this meeting, and I think this meeting will also be important for reaching a peace agreement. Contacts are still ongoing. We have agreed to meet again after dinner. In any case, the peace process has already been accelerated."