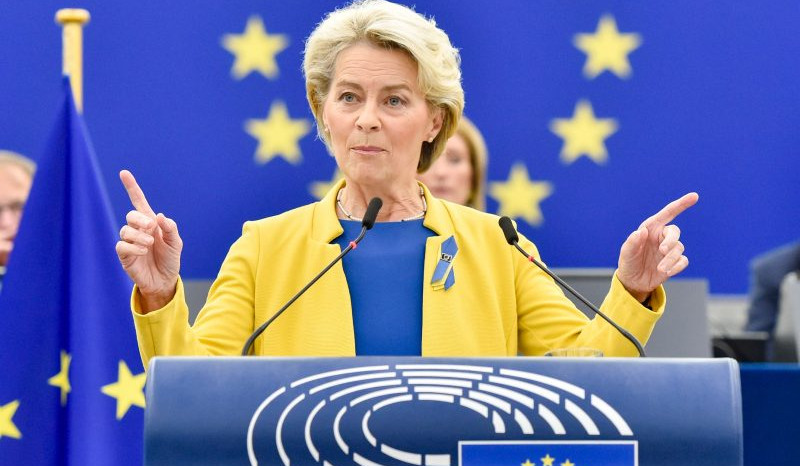 The 182-km pipeline will provide relief to Bulgaria, which has been struggling to secure gas supplies at affordable prices since the end of April, when Russia's Gazprom cut off deliveries over Sofia's refusal to pay in roubles.

Russia has decreased its gas deliveries to Europe after the West imposed sanctions on Moscow over its invasion of Ukraine, leaving European Union countries scrambling to secure alternative supplies amid surging prices.

"This pipeline is a game changer. It's a game changer for Bulgaria and for Europe's energy security. And it means freedom. It means freedom from dependency on Russian gas," European Commission President Ursula von der Leyen said during an inauguration ceremony in Sofia attended by the leaders of Bulgaria, Greece, Azerbaijan, Romania, Serbia and North Macedonia.

"Both here in Bulgaria and across Europe people are feeling the consequences of Russia's war. But thanks to projects like this, Europe will have enough gas for the winter," she said.

With an initial capacity of 3 bcm per year and plans to later raise this to 5 bcm, the pipeline could provide non-Russian gas to neighbouring Serbia, North Macedonia, Romania and further to Moldova and Ukraine.

It will carry gas from the northern Greek city of Komotini to Stara Zagora in Bulgaria. IGB is linked to another pipeline, part of Southern Gas Corridor that carries Azeri gas to Europe.