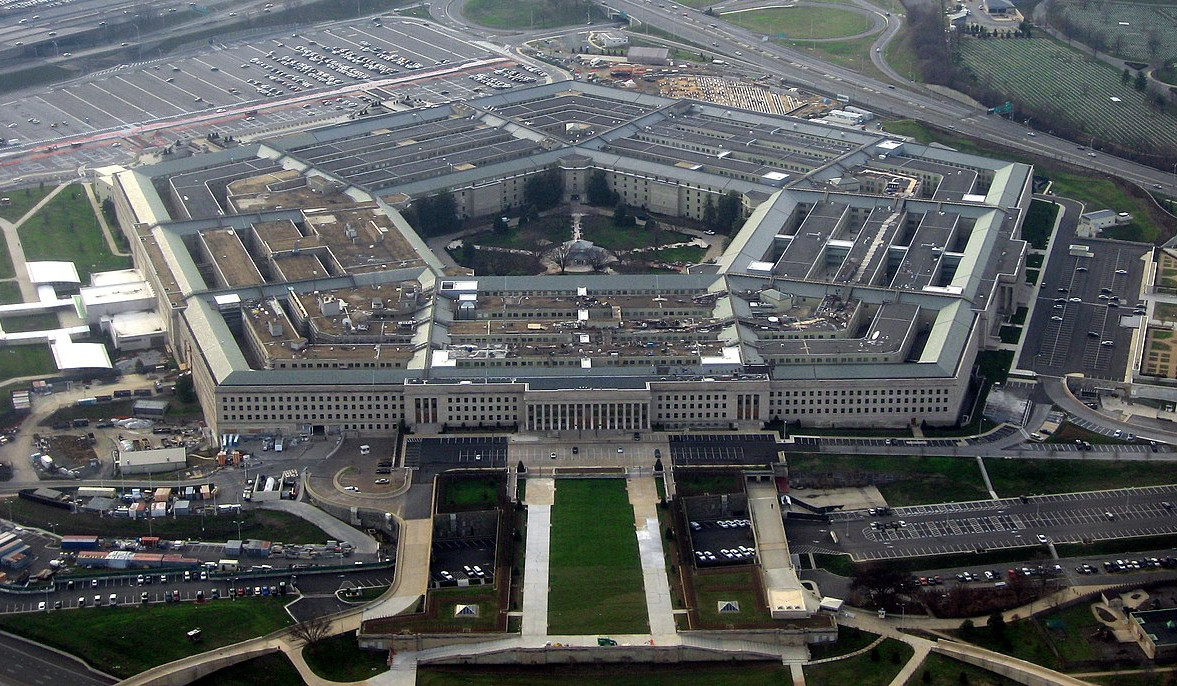 The Pentagon has signed a $182-million deal with US arms manufacturer Raytheon to produce NASAMS (National Advanced Surface-to-Air Missile Systems) for the Ukrainian military.
The work on short-and medium-range air defense weaponry will be conducted at Raytheon’s facilities in Tewksbury, Massachusetts, with an estimated completion date of August 23, 2024, the US Department of Defense said in a statement on Friday.
Earlier this week, US President Joe Biden announced yet another military aid package for Ukraine amid its conflict with Russia. At $2.98 billion it is the largest to date, and will include six NASAMS systems.
The military assistance will be funded as part of the so-called Ukraine Security Assistance Initiative (USAI), meaning the hardware will be specifically produced for Kiev, and not taken from US stocks.
Source: RT
Views 91