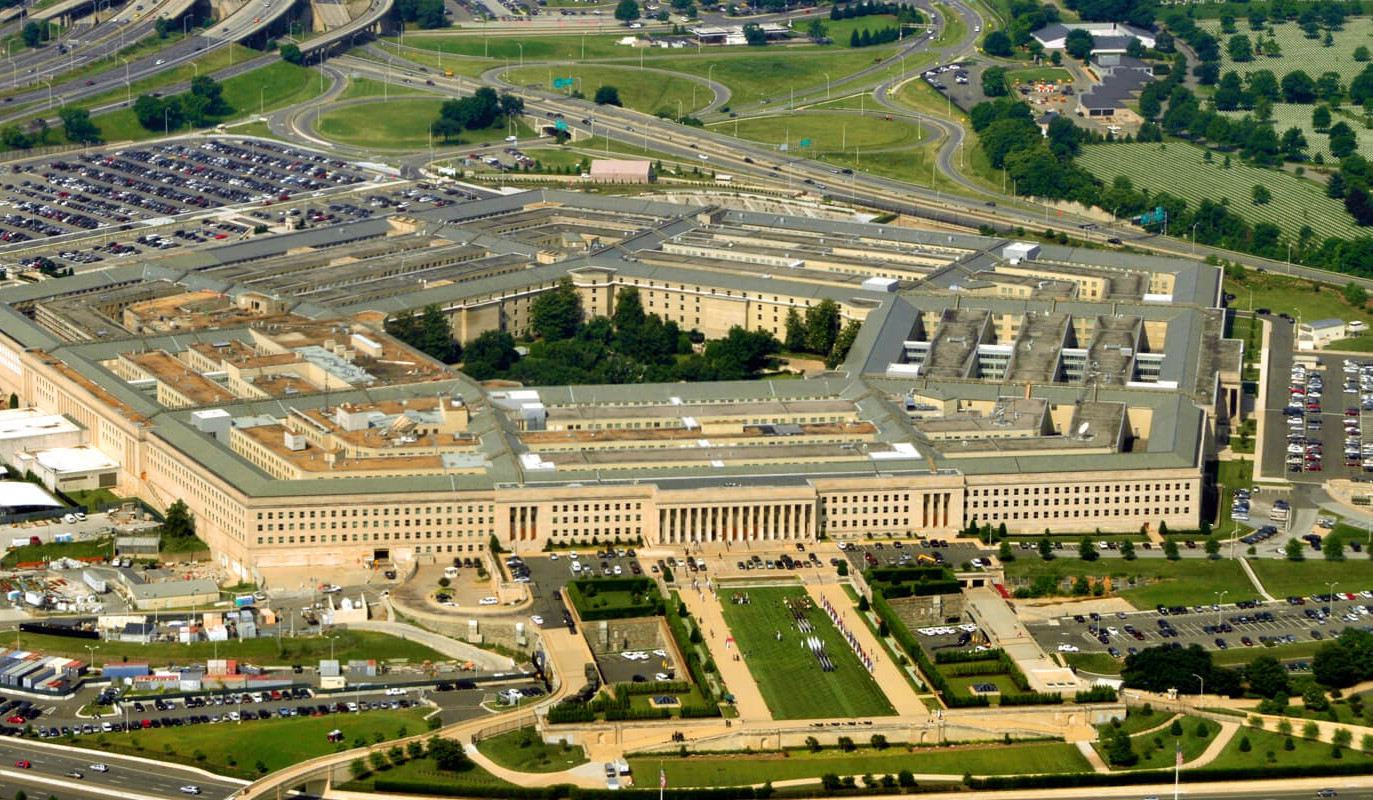 US to provide Ukraine security assistance worth another $1 bln

The US is giving Ukraine a new package of security assistance worth $1 bln, the Pentagon said on Monday.
"Today, the Department of Defense announces the authorization of a Presidential Drawdown of security assistance valued at up to $1 billion to meet Ukraine’s critical security and defense needs," the Pentagon said in a statement.
It is the largest single drawdown of U.S. arms and equipment utilizing this authority, according to the statement, TASS reports.
The new package includes additional ammunition for High Mobility Artillery Rocket Systems (HIMARS) and munitions for National Advanced Surface-to-Air Missile Systems (NASAMS), 20 120mm mortar systems and rounds of mortar ammunition, 1,000 Javelin and hundreds of AT4 anti-armor systems, 75,000 rounds of 155mm artillery ammunition, Claymore anti-personnel munitions, C-4 explosives, demolition munitions and demolition equipment, 50 armored medical treatment vehicles and medical supplies.
The new package brings the total value of US security assistance to Ukraine since the start of the Biden administration to about $9.8 billion.
On February 24 Russian President Vladimir Putin announced a special military operation in response to a request for help by the heads of the Donbass republics. He stressed that Moscow aims to demilitarize and de-Nazify the country. The West retaliated to the Russian decision by imposing sweeping sanctions on the country. Also, Western countries started shipments of weapons to Kiev.
Views 53